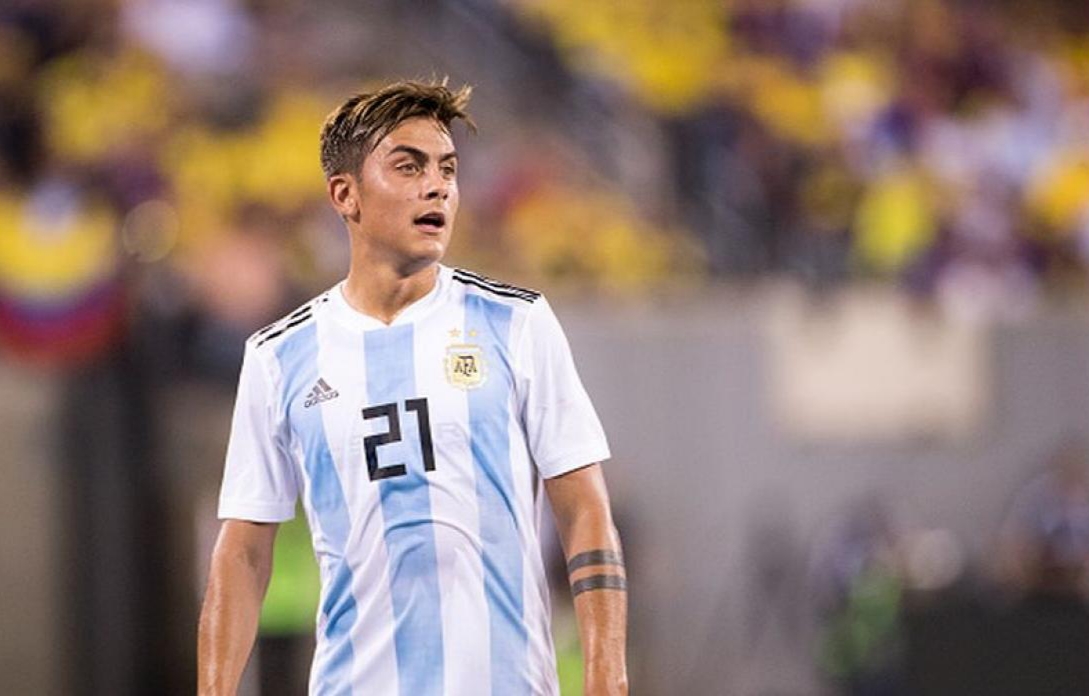 Inter vice president Javier Zanetti expressed his admiration for Paulo Dybala as he confirmed the Nerazzurri are in continued talks with the striker.

Dybala will leave Juventus when his contract expires at the end of June, after spending seven seasons with the Bianconeri, with Inter among the top contenders.

A number of Premier League clubs, including Manchester United and Tottenham, are also reportedly looking for the Argentine player.

Reports in Italy suggest that Dybala has already agreed with Simone Inzaghi’s side, Juve star trades with their rivals Turin Inter, who have missed out on Scudetto’s success in neighboring Milan.

The 28-year-old will join – or replace – Argentina teammate Lautaro Martinez, with Chelsea reportedly interested in signing the Inter striker.

While Nerazzurri senior Zanetti could not confirm that the agreement was already in place, he suggested that negotiations continue as he congratulated Dybala.

“We are in talks,” he told D-Sports Radio, quoted by La Gazzetta dello Sport.

“I love Paulo and wish him well in his career.

“Dybala is a great player and will represent [Argentina] at the World Cup.

“Inter have always had a lot of South American players in their squad, especially the Argentines. Now we have Lautaro Martinez and Joaquin Correa. The team trusts the Argentines.”