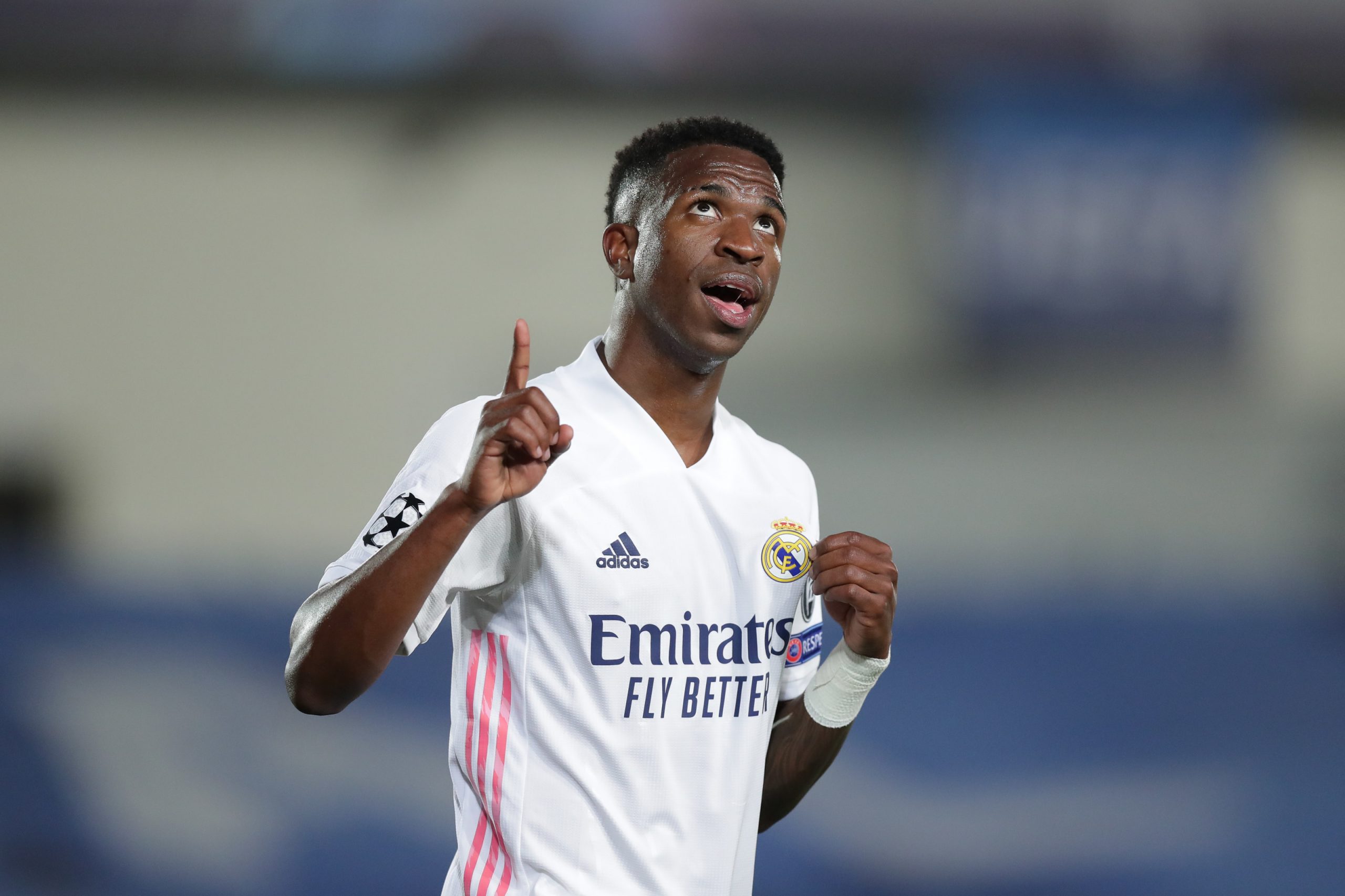 Vinicius Junior has confirmed his intentions to stay with Real Madrid, declaring: “I will continue with the biggest team in the world”.

The winger initially struggled to make his mark after arriving from Flamengo in 2018 for a reported €46million fee.

However, Vinicius enjoyed a breakthrough season in the 2021-22 term, scoring 22 goals in 52 games in all competitions, seven more than in 118 games for Los Blancos in his previous three campaigns (15).

The Brazilian overseas player also recorded the goal-scoring involvement of LaLiga players born in 2000 or after all competitions (38 goals – 22 goals and 16 assistants).

Vinicius scored the winning goal in the Champions League final against Liverpool, but there were suggestions that he could be tempted to move to Paris Saint-Germain.

He ended Madrid’s fears by announcing his desire to stay in the Spanish capital, as he is expected to sign a new contract until June 2027.

“I will continue to be the biggest team in the world,” said the Madrid star in ‘Bem, Amigos!’ for SportTV.

“It is the most united team since I arrived, the celebrations were different this year.

“Little people come with Rodrygo, [Eder] Militao, [Eduardo] Camavinga and me. Everyone loves each other and that is important.

“It is the best situation in the world. Everyone wants to be there. The most experienced give us peace of mind and the freedom to do what they want.”

Vinicius will be looking to work with Neymar in Brazil to bring World Cup fame later this year.

However, Vinicius still sees Neymar as Brazil’s best player as he learns to deal with the pressure of playing for the Selecao.

“He is our best player. Rivals are always very focused on him and he asks us to run in space because he has a good chance of getting us,” he added.

“She does everything for me, she is a great friend. The pressure is on her as she gets older. She calls it a responsibility. She also takes it from us, to those who come.

“Playing for the national team is a lot of pressure, but we are used to it.”