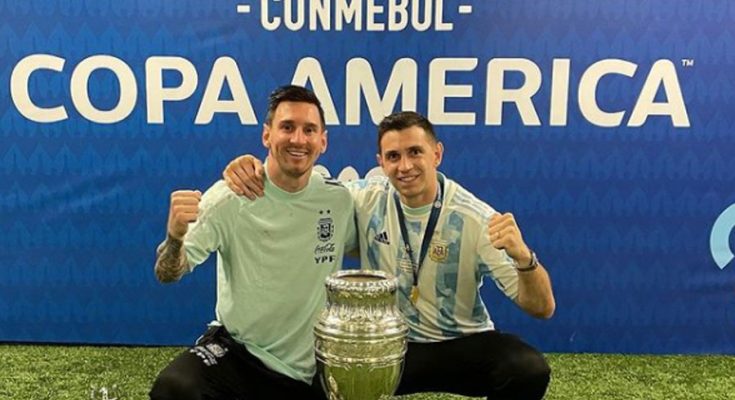 Emiliano Martinez opened with a unique situation that Lionel Messi enjoyed with the Argentine national team. Speaking in a documentary to be released soon, the Aston Villa goalkeeper said whenever the 34-year-old opened his mouth people listened.

“Everyone is quiet,” said Martinez. “And they are all like that, you know. Anyone. Manager. President of Argentina. Anyone there. They just kept quiet. ”

Lionel Messi looks more focused than ever before heading to the World Cup in Qatar. He scored five goals last week as Argentina beat Estonia 5-0 at El Sadar – the first time he did that for La Albiceleste – and became as magical as they were against Italy in London.

Messi has been a different player since he left Barcelona for Paris Saint-Germain last summer. He has lost his speed and is no longer as strong as before. But it has become clear that he is actually using PSG as Qatar’s top training camp.

Messi has played 162 games for Argentina and scored 86 goals. He led them to the Copa America last summer, their first major trophy since 1993. Argentina beat arch-rivals Brazil in the final Maracana in Rio de Janeiro.