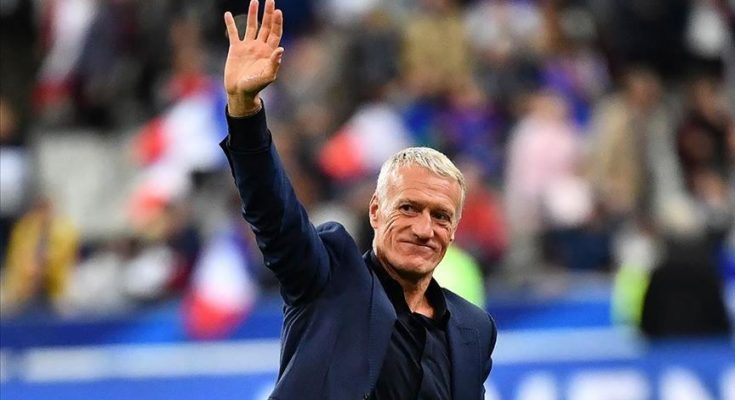 Didier Deschamps has told his France players to “clear their heads” after Les Bleus’ dreadful Nations League title defence was ended by Croatia.

The loss means that France will not be able to finish top of Group A1, and as a result, prevents them from reaching the Nations League finals and retaining their title.

France is no longer in operation until September when its aim will be to avoid a humiliating reduction in the Nations League’s top tier.

They certainly have work to do in this regard as they sit in the tail end of the group after four games, collecting only two points and losing twice this month.

Deschamps seemed to suspect fatigue in the French struggle but also accepted that players from many other teams would be in the same physical condition.

Speaking to TF1 in full, Deschamps said: “The month of June was very difficult in terms of results.

“We did not have enough energy and strength when we faced teams that were bigger than us. We also did not succeed. It was more than all the youth that were not there.

“There are always lessons to be learned from these results. Each game is rich in lessons.

“The sequence of the games was very difficult, we lost players from one game to another. There is no doubt that other nations were affected [by fatigue].

“[Players] will have to clean up their heads and get back on their team and start again in this new season.”

The defeat represented the first game since November 2020 when France failed to score (23 games).