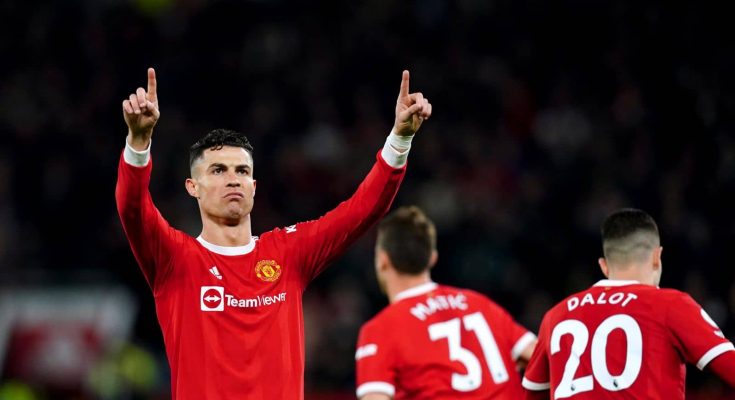 Cristiano Ronaldo’s future looked uncertain after Manchester United’s failure to qualify for the UEFA Champions League, but the 37-year-old has indicated he plans to stay next season, although he knows there will be a big change for the club.

“I know he has done an excellent job for Ajax and that he is an experienced coach but we need to give him time and things have to change the way he wants to,” Cristiano said in a video released by United.

“I hope he will succeed because if he wins, the whole team will succeed. So I wish him well though.”

Later, he shared his plans and expectations for the team as the new season begins.

“We are happy and excited, not only the players but also the fans,” said Ronaldo.

“I wish him well but we believe that next year we will win trophies.

The last thing he touched was to give youngsters a chance in the squad. He pointed out that they need minutes and confidence, but they also need to know how to deal with everything, because the pressure and playing in the Premier League can be difficult for those who are just beginning to do their job.

“New generations will be the future of the team,” suggested Ronaldo.

“I do everything to give young players opportunities because they will be the future, but you have to help them to put them in the right place. It is stressful to play in the Premier League.

“I think it’s the toughest league in the world. You have to give them time, and opportunities and let them grow in a normal way, without pressure.”