Carlos Tevez has expressed an interest in bringing Angel Di Maria back to Rosario Central after being confirmed as their new head coach, as he pledged to emulate former Juventus boss Antonio Conte upon entering the dugout.

Speaking at his unveiling after signing a one-year contract with the four-time Argentinian champions, Tevez revealed his interest in coaching his former international team-mate Di Maria.

Di Maria – who made 39 appearances for Central at the start of his career before heading to Europe and Benfica – is leaving Paris Saint-Germain on a free transfer and has attracted interest from the Bianconeri, but Carlos Tevez plans to speak with him soon.

“But who would not want to be with him? Di Maria means a lot to this club. When the situation calms down, I will call him and ask what he wants to do.

“We know him. He will bring a lot. He will bring his experience to the younger players. In addition to the experience, he has a high technical quality. Playing in big teams, it would be easy to be his coach.”

Di Maria is the fourth player in the history of the Argentine national team to play 122 games (after Lionel Messi at 162, Javier Mascherano at 147 and Javier Zanetti at 145), and will look forward to appearing in the fourth World Cup in Qatar. later this year.

During that time, Tevez won 26 notable titles during his playing career, and appeared under a host of big-name coaches including Alex Ferguson, Massimiliano Allegri and Roberto Mancini.

But the 38-year-old says Tottenham boss Conte, who signed for Juventus in 2013, is his key coaching enthusiast.

“If you stand on the other side of the line, the player dies, that’s the way to put it.” He said. “You start to think differently, you are very cold. Today I am a coach and I love the job.

“I have a great prospect who was Conte at Juventus, he is one of the ones who taught me the most as a player.

“I will try to get the team to play at least a little bit, or part of the way his team played.” 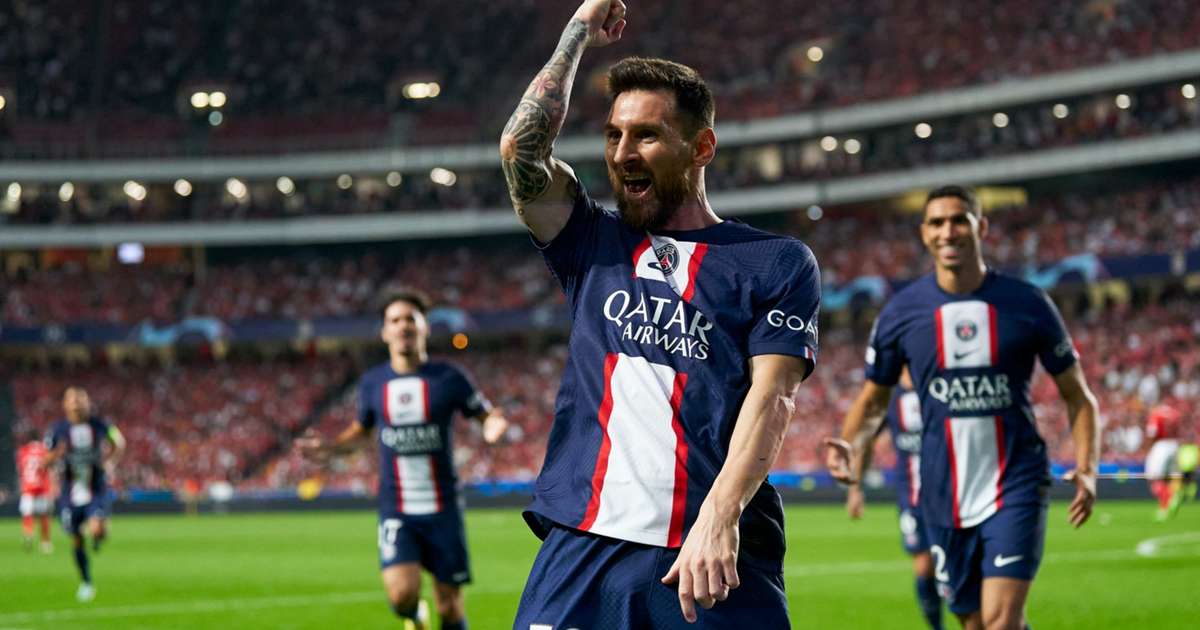 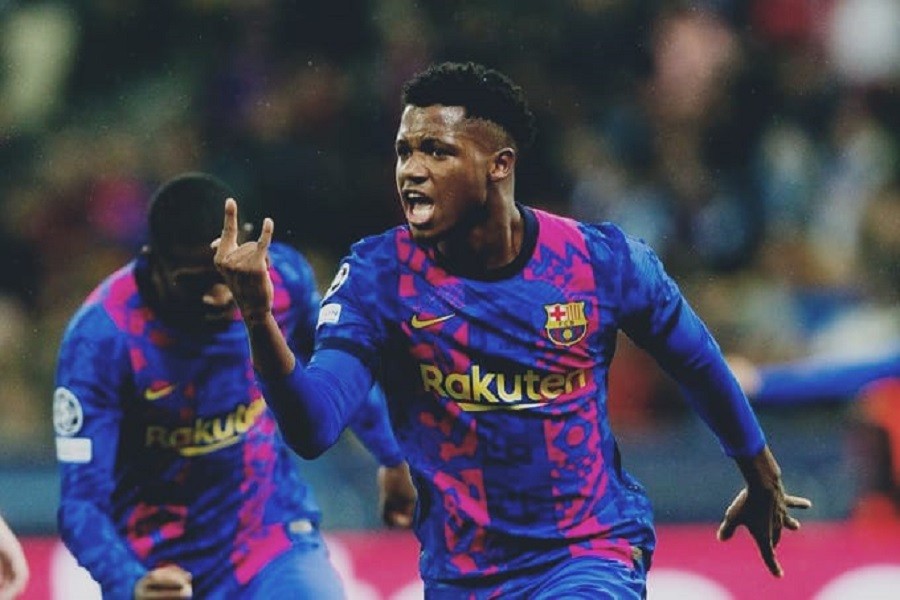