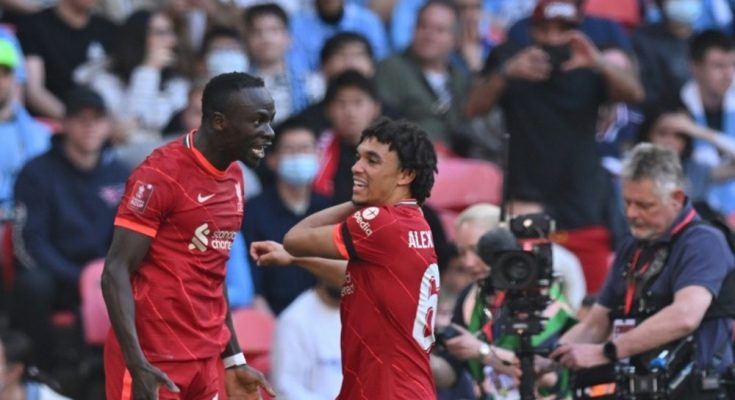 Liverpool and Bayern Munich have agreed on terms over the transfer of Sadio Mane.

The Senegalese international striker is yet to be tested before moving to the Allianz Arena and an official announcement could be made before the end of the week.

Sadio Mane has confirmed his plans to leave Liverpool at the end of the 2021/22 season and German champions Bayern have shown great interest, but their first two promises of a 30-year-old player were almost immediately rejected.

But the two clubs have now agreed on a package under Liverpool’s £ 40m starting price, with Bayern receiving an additional £ 15m from their initial bid.

Sadio Mane spoke with Red’s management on Friday ahead of their scheduled meeting with Bayern and agreed to withdraw his salaries from the deal so that the agreement could be finalized as soon as possible.

The move to Germany will end Mane’s memorable six-year stay at Anfield, when he won every major and most prestigious award, including the 2018/19 Premier League Golden Boot.