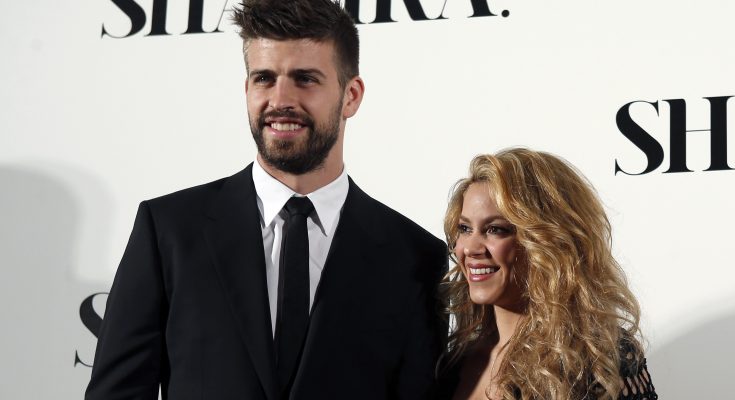 The couple lived together for 11 years and had two children, aged nine and seven.

Amid recent speculation of growing tensions, a statement released by Shakira’s social media center on Saturday confirmed that the couple had split up.

“We regret that we broke up,” Shakira said in a statement.

“For the welfare of our children, which are our top priorities, please respect their privacy. Thank you for your understanding.”

Pique met Shakira in 2011 when she appeared in her single song ‘Waka Waka’, the official song of the 2010 World Cup, a central defender who continued to win with Spain.