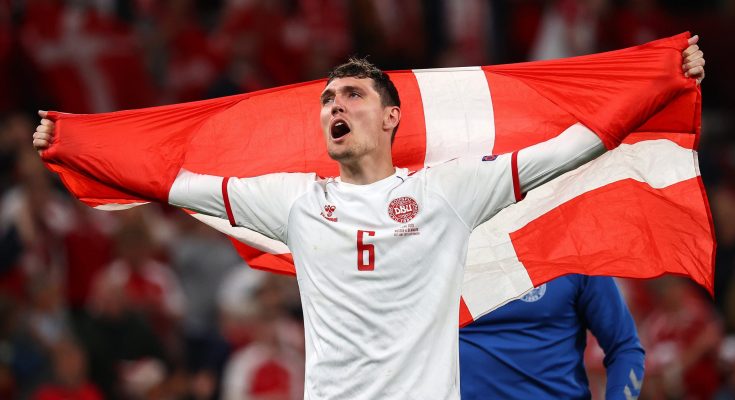 Andreas Christensen is waiting for Barcelona to make his signing official. Danish defender and Franck Kessie, both now free, are two contracts that have been finalized and are awaiting legal recognition.

The 26-year-old defender said goodbye this afternoon, on social media, to Chelsea, the team he joined in the 2012/13 season at just 16 years old.

Christensen said goodbye with the following caption next to a photo of him wearing a Chelsea shirt to win the Champions League trophy he won in the 2020/21 campaign.

“Thank you for everything. When I was 16 I had to make the difficult decision to leave Denmark. There was only one option for me and it was Chelsea,” he began.

“From the moment I arrived, I was made to feel at home, thanks to Jim Fraser and Neil Bath, who just took me as part of their family.

“Some of the times I was most proud of the club were when we won the FA Youth Cup and the UEFA Youth League. It was a special team of young players that I was proud to have as my teammates.

“Last year, it was my proudest moment as a player and as a team, when we lifted the Champions League in Porto.

“At Chelsea I was a young kid with all the hopes and fears of a player starting his career, thanking the whole club for making my dream come true.

“After ten years at the club, I saw it as the right time to start with my family. Mentally, the last few months have been difficult, as leaving the club with the fans was not an easy decision.”

Barcelona are hoping to officially sign Christensen this week