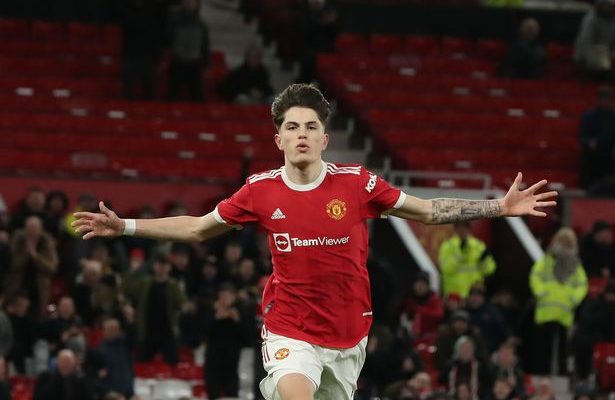 Alejandro Garnacho started the season with the first team after playing it twice last season. The 17-year-old Argentine player has been named Young Player of the Year for 2021-2022, the year he won the Youth FA Cup again.

Manchester United has posted pictures and videos of the players beginning pre-season with Alejandro Garnacho shown with the team. This is the first time he would start pre-season with them.

He was part of Argentina’s first national team squad where he trained with Lionel Messi, Angel Di Maria, and the team.

Although he never played for the big team, he played for Javier Mascherano’s Argentina U20 team in the Toulon youth tournament where he was named as the tournament’s revelation.