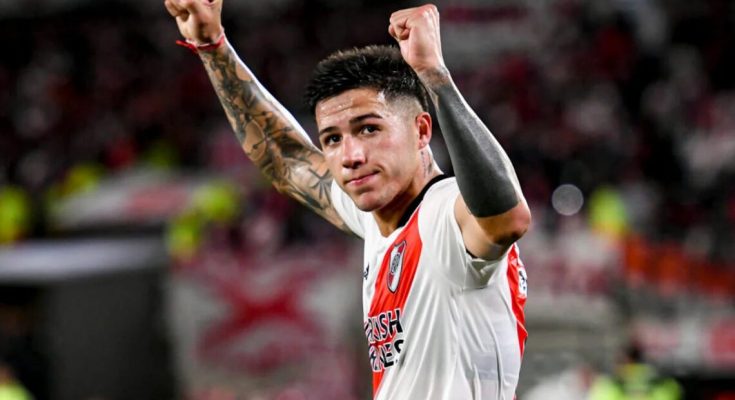 Although the Argentine club intends to hold onto the player until December for when the Copa Libertadores is over, the rising level of the 21-year-old makes his jump to the European elite imminent.

Enzo Fernández has a release package for 20 million euros, according to reports, the three parties are willing to pay. Per ESPN journalist Javier Gil Navarro, Wolverhampton head scouting Matthew Hobbs is leaving for Buenos Aires on Tuesday to finalize the deal.

The young Argentine promise, named by Lionel Scaloni in November 2021,he has a good season and, with Julián Álvarez, both are key players for Marcelo Gallardo’s River Plate.

Now, Fernández may see playing in Europe as a good way to have more chances of being selected in the 26-man squad to represent Argentina at the Qatar World Cup.