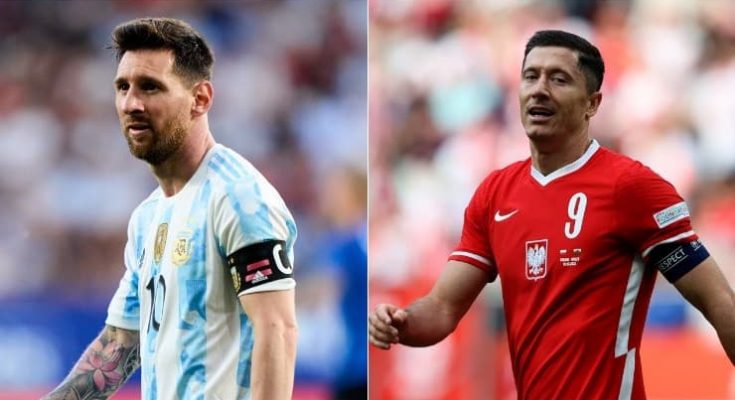 The Qatar 2022 World Cup will start on November 21, and despite the fact that important tournaments are being played and will be played, the World Cup is the priority. A report by The Times revealed which World Cup matches have the highest demand for tickets.

The Qatar 2022 World Cup is approaching. It will start on November 21. The 32 national teams will take part in the world’s most important soccer tournament, 30 have already entered, and it remains to be seen whether the last two places will be taken by Peru, Australia, Costa Rica, or New Zealand.

The players are worried, the coaches are worried, and the fans are worried. Vital tournaments such as the UEFA Nations League are being played and in a few months there will be leagues and UEFA Champions League matches but the priority is the World Cup.

A report in The Times has revealed which World Cup matches are in high demand for tickets. And according to the data, Qatar, the host country, does not appear in the list of most wanted games.

As expected, the World Cup final, to be played on December 18, is the most sought-after ticket game. On average, three million tickets have been ordered for the game to be played at Lusail Stadium. The stadium has a capacity of 94,500 spectators.

What stands out is that the games that the Argentine national team will play in the group stage are the ones that cost the most tickets. The Top 5 is made up of the final, three-match Argentina, and a match between England and the United States.

The second match with the highest number of ticket applications is the match between Argentina and Mexico, which will be played on Saturday, November 26, at Education City Stadium in Doha. The stadium has a capacity of 45,350 spectators, and 2.5 million tickets have already been ordered.

The third major ticketing match is a match between Argentina and Saudi Arabia at Lusail Stadium. 1.4 million tickets were ordered. The match between England and USMNT to be played on November 25 has the same number of tickets requested.

And the fifth major ticketing match is the match between Argentina and Poland on November 30 at Lusail Stadium, with 1,100,000 tickets requested.