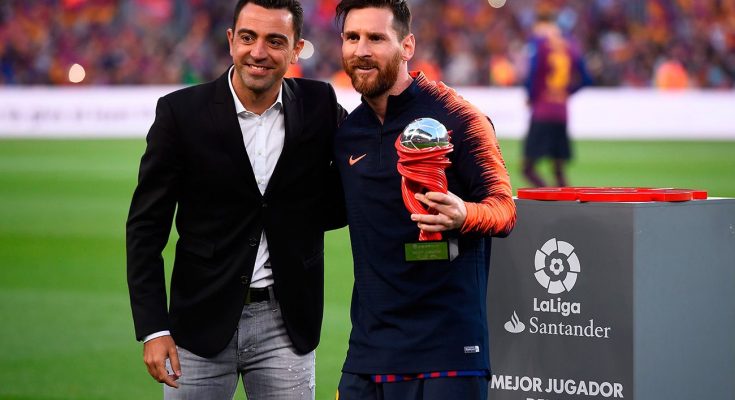 Following the departure of Lionel Messi last summer, Barcelona have yet to score goals in direct free kicks so far in the 2021/22 campaign.

In fact, it was the current Paris Saint-Germain striker who hit his last free-kick on May 2, 2021, and as many as seven Barcelona players have tried their luck so far this season.

Memphis Depay has risen more times than any other player, but in the past few months he has not been considered a guaranteed start.

The Barcelona players took 17 free-kicks in all competitions, but were unable to convert them.

Xavi Hernandez is now looking for his new free-kick player. Memphis took six and three Ferran Torres, with Philippe Coutinho, Jordi Alba and Ousmane Dembele taking two each, while Gerard Pique and Ansu Fati both tried their luck at the same time.

The first two free-kicks of the season against Athletic Club and Granada were taken by the Dutch striker. Coutinho came up against Cadiz, while Ansu tried his luck against Atletico Madrid.
Marca
Memphis had two more chances against Real Madrid and Valencia, while Coutinho moved up against Alaves.

The first three free kicks in Xavi’s season were taken by Alba (twice) and Pique. Ferran was the next to try out against Napoli and Athletic, while Dembele and Memphis came out on top in the last few games.