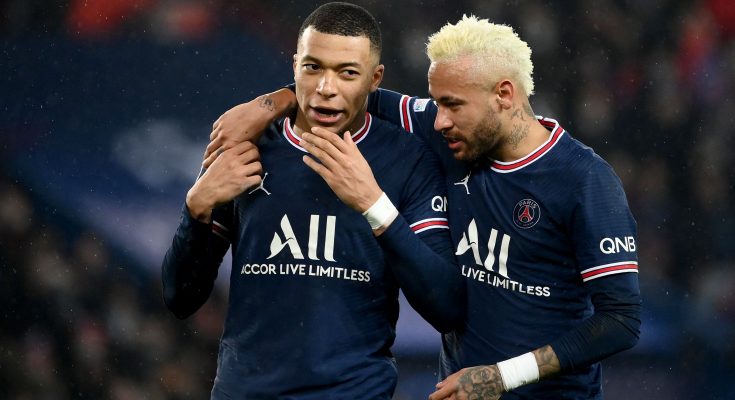 The Rumors have it that the most expensive player to ever be on the transfer list, as Paris Saint-Germain are ready to sell Brazilian international Neymar when a satisfactory promise comes.

The former Barcelona player’s contract lasts until 2025, but PSG’s new project, led by Kylian Mbappe, may not replace Neymar, who could be shown by the department if a good gift comes in.

“Her condition has been reduced due to her repeated injuries and her questionable health,” reports L’Equipe.

“Neymar’s decline in sport has not escaped the eyes of many people at the club, especially those of Kylian Mbappe.”

Neymar, however, has clearly stated his intentions to continue in Paris.

“Nobody told me anything, I want to stay at PSG,” Neymar said in the Oh My Goal video.

Neymar’s team also dismissed rumors that the club wanted to sell the 30-year-old.

“No one contacted us and told us that Neymar was in the market, last year they pressured us to renew and revive,” they said.

Therefore, finding Neymar’s exit will not be easy and it has been reported in the French media that top clubs such as Real Madrid, Manchester City, Manchester United, Liverpool, and Bayern Munich do not care, while he is also interested. new to MLS.

However, there is one club that welcomes Neymar’s arrival: Barcelona.

While it still looks like Neymar will stay at PSG rather than not, this could be a saga you should take a closer look.

A new season is starting at the Paris club and it is not yet clear if the Brazilian striker will be a part of it.