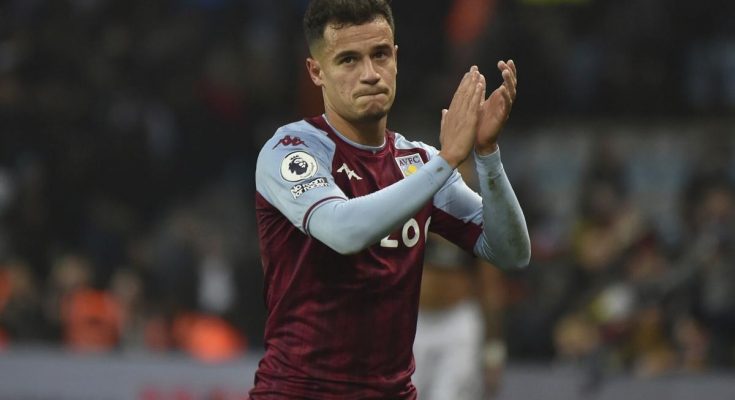 Coutinho is on loan at Aston Villa and his contract with Barcelona expires in June 2023. However, in order to meet new players, Barcelona will need to sack a number of players, who may include Coutinho.

“We want Coutinho here for sure,” Gerrard told the media, before speaking during the Brazilian player’s performance.

“We have five games in 15 days so Phil and Emi [Emiliano Buendia] will both get enough playing time to keep themselves satisfied.

“As a team, we want to be in a place where the games are coming and going.

“Phil has heard this decision, he has played a lot. There is no self-consciousness here.”
The Brazilian has regained one of his best form when he joined Aston Villa in the January transfer window.

Coutinho has played 15 games for Aston Villa, scoring four goals and providing three assistants. In Barcelona, ​​he played 16 games and scored only two goals.
Barcelona are hoping to sell Coutinho for 40 million euros and are in talks with Aston Villa over the player’s future.

The Catalan club are planning next season without Coutinho in the squad. Although they will make a complete loss with the 29-year-old, after joining Blaugrana for 120m euros in 2018 and failing to deliver, it is better for both sides if they go their separate ways.