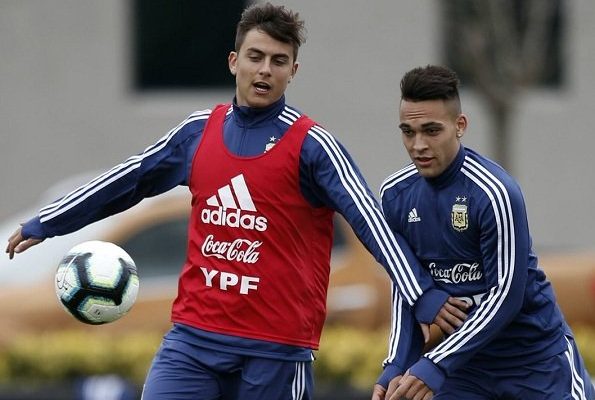 Samuel Eto‘o urged Inter to sign Paulo Dybala and announced that “all key players” should join the Nerazzurri “sooner or later”.

Dybala will leave Juventus when his contract expires at the end of next month and the Argentine striker has been linked with a move to Inter.

Former Inter striker Eto’o believes Dybala could be a huge advantage to Simone Inzaghi’s side, who are two points adrift of city rivals Milan with two games to go in their fight for the Serie A title.

He told La Gazzetta Dello Sport ahead of the Coppa Italia final between Inter and Juve on Wednesday: “I say all key players must play for Inter sooner or later and Dybala is very important.

“Lautaro Martinez? He has done very important things for Inter and I hope he will continue in the future.

“I wish him a good job, without any injuries here for us.”