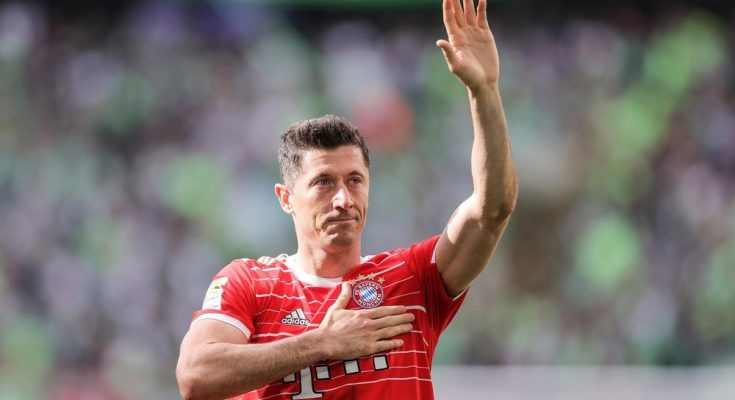 Robert Lewandowski does not see the future of Bayern Munich, saying his story for the club is over.

It was confirmed earlier this month that Lewandowski had turned down a new contract with Bayern, joining him in 2014 on a free transfer to Borussia Dortmund.

Last season, he broke Gerd Muller’s Bundesliga record of 40 goals in a single campaign, and this season he has netted 50 goals in all competitions for the Bavarian Bulls.

However, his contract expires at the end of next season and Bayern Munich now have to either face a cashback this year or let him go free in 2023.

Lewandowski wants to join Barcelona, ​​whose coach Xavi has made it clear he could sign the 33-year-old, and on Monday the striker reiterated his intention to leave.

Asked if he hopes to join Barca, Lewandowski told reporters at a United Nations press conference: “That is a big question.

“I do not want to be in this situation. For sure at the moment my story for Bayern is over. I do not see an opportunity to continue my career in this team.

“Let’s see what we can do in the next two weeks, I don’t want to continue and I want to focus on Poland.

“After the United Nations we will have time to talk about this situation, but I do not think we can continue with Bayern.

“Bayern are a determined team and I hope they will not keep me because they can. Flexibility is the best solution for all teams.”