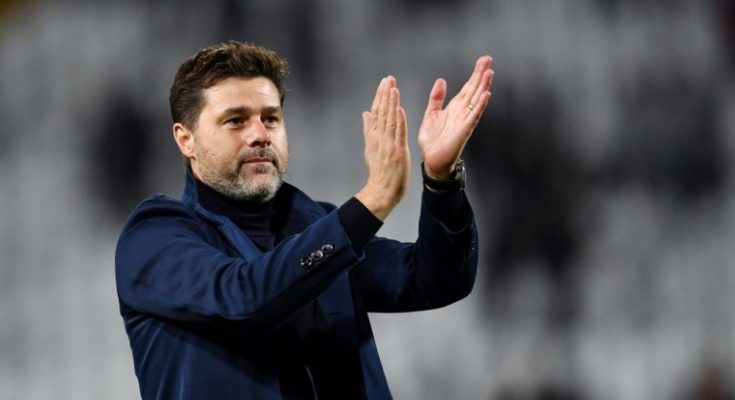 Mauricio Pochettino has committed “100 percent” to Paris Saint-Germain and does not believe his future in the club will be decided by his relationship with Kylian Mbappe.

Both Pochettino and Kylian Mbappe have been the subject of speculation, for the most part, this season.

But even though the striker has signed a new contract in Paris, sacking Real Madrid, it is unclear how that will affect his coach.

The pressure has been on Pochettino as PSG again failed to win the UEFA Champions League, losing to Madrid in the Last 16 despite Mbappe scoring on both legs.

Given reports that Kylian Mbappe has been given a key role in running the club as part of his new contract, it would seem important for Pochettino to keep the current World Cup winner.

But in an interview with COPE, the former Tottenham manager seemed confident he would be given the opportunity to prove his worth at Parc des Princes regardless.

“I have one year left on my contract. Challenges exist and motivate any coach.

“I do not think [relationship with Mbappe is a decision]. I will be judged on the job. We have won all the titles won by previous coaches. That is always achieved, and you have to give it a price. This league is not easy.”

Asked if he wanted to keep his job, Pochettino added: “Yes, 100 percent. A team with ambition. The biggest disappointment is the Champions League because of the people’s ambition.”