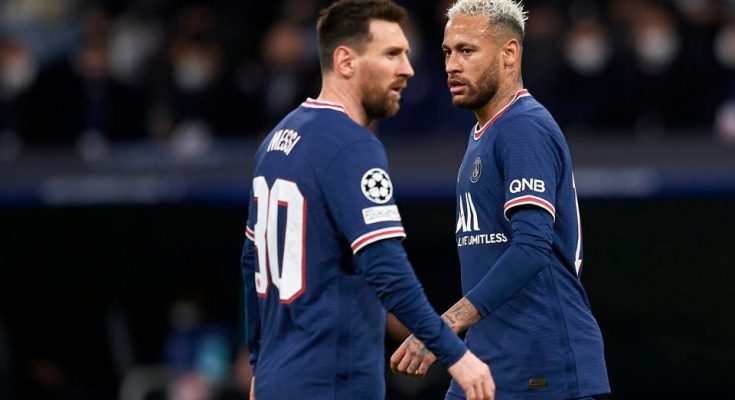 The renewal of Kylian Mbappe has not put out all the fires raging at Paris Saint-Germain. If anything, Neymar is the one fueling them.

The Brazilian midfielder reiterated his intention to stay at Parc des Princes despite rumors that he could be fired by the club: “No one has said anything to me, I want to stay at PSG”.

The former Barcelona player, who has trained with his national team, also used the opportunity to defend his teammate and friend Lionel Messi.

“He has been in Barcelona for many years and adaptation is not easy. It is difficult to change team and city. Otherwise, he does not come alone. He is with his family,” he told the Canal Futbol Club.

Messi finished the season with 11 goals (six in Ligue 1 and five in the UEFA Champions League) with 14 assistants. Neymar, far from asking Leo, understands that PSG’s plan has failed him.

“There is also the way the team is played by players who end up not understanding how they play. So all that hurts, ”he said.

“Leo, Kylian, and I are players who are always judged by their performance, by their numbers, by their titles, and winning everything.”