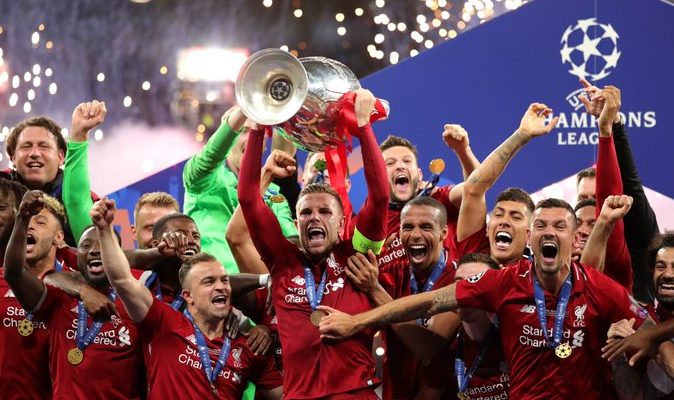 Liverpool and Real Madrid will clash at the Stade de France on Saturday in the 2021-22 UEFA Champions League final. Check out a possible list of this final UCL game.

Real Madrid and Liverpool will play in the 2021-22 UEFA Champions League final at the Stade de France in Paris on Saturday, May 28, 2022.

This will be the ninth time they have been together. It is gratifying to know that Real Madrid of Spain has won the last four meetings; Liverpool of England have won three times, and the tie has only come out once.

During last season’s Champions League Quarter-Final, they met Liverpool on April 14, 2021, the game ended in a 0-0 draw. This will be the first meeting between the two teams since then, and the winner will lift the 2022 UCL title.

Liverpool faces injury problems in the final game of the Premier League, as Thiago Alcantara comes out with an ankle injury. It is a race against time for Thiago, who has injured their Achilles, to prepare for the Paris finale.

Fabinho has not been on the field for more than two weeks, but he is back in training and should be ready for Saturday’s game. Virgil van Dijk, on the other hand, has not played since the FA Cup final and will return to the first XI.

Carlo Ancelotti, Real Madrid coach, has a list that suits him perfectly. Two defenders David Alaba and Eder Militao are ready to return to the starting lineup. Alaba was forced to withdraw from the UEFA Champions League Semi-Finals against Manchester City due to physical fatigue after the first leg.

In this case, the Italian manager will have Gareth Bale on the bench, hoping to see something as amazing as his in the 2018 final. In the event of one of Real Madrid’s three midfielders not being able to play, Eduardo Camavinga could be his replacement.