Lionel Messi spoke in an interview with TyC Sports in which he commented on playing in the 2026 FIFA World Cup and the team’s difficulties in the 2022 World Cup in Qatar.

Lionel  Messi has spoken of his first season at PSG and earning COVID but also the World Cup. Regarding the possible game of 2026, here is what he said:

“The truth is that I am thinking about this World Cup and after that, we will see. A lot of things can happen, football changes. And frankly, it seems difficult to me but I have no clear vision.

“I never thought I would play anywhere other than Barcelona and one day I happened to leave.”

He was also asked about the team at the 2022 World Cup. By playing Saudi Arabia in the first match:

“We know from experience that there are no easy players. And it happened to us at the last World Cup, where we celebrated the team and in the end, it was hard.

“The first game is always different, no matter where the opponents play, in the nerves. For many of these kids will be the first World Cup they play in and whether you want it or not, you feel obligated to win. Because winning the first game in the World Cup is the key to the next games. But the truth is that this team is very happy and very determined and I believe we are well prepared when that time comes. ”

“The national team is always calling us, who play very well. Although we were generally lucky and managed to pass or win, they played very well. I have a clear vision and a coach who knows Argentina and knows us well. ”

“It will definitely be a tough team. It will be difficult for the World Cup. ” 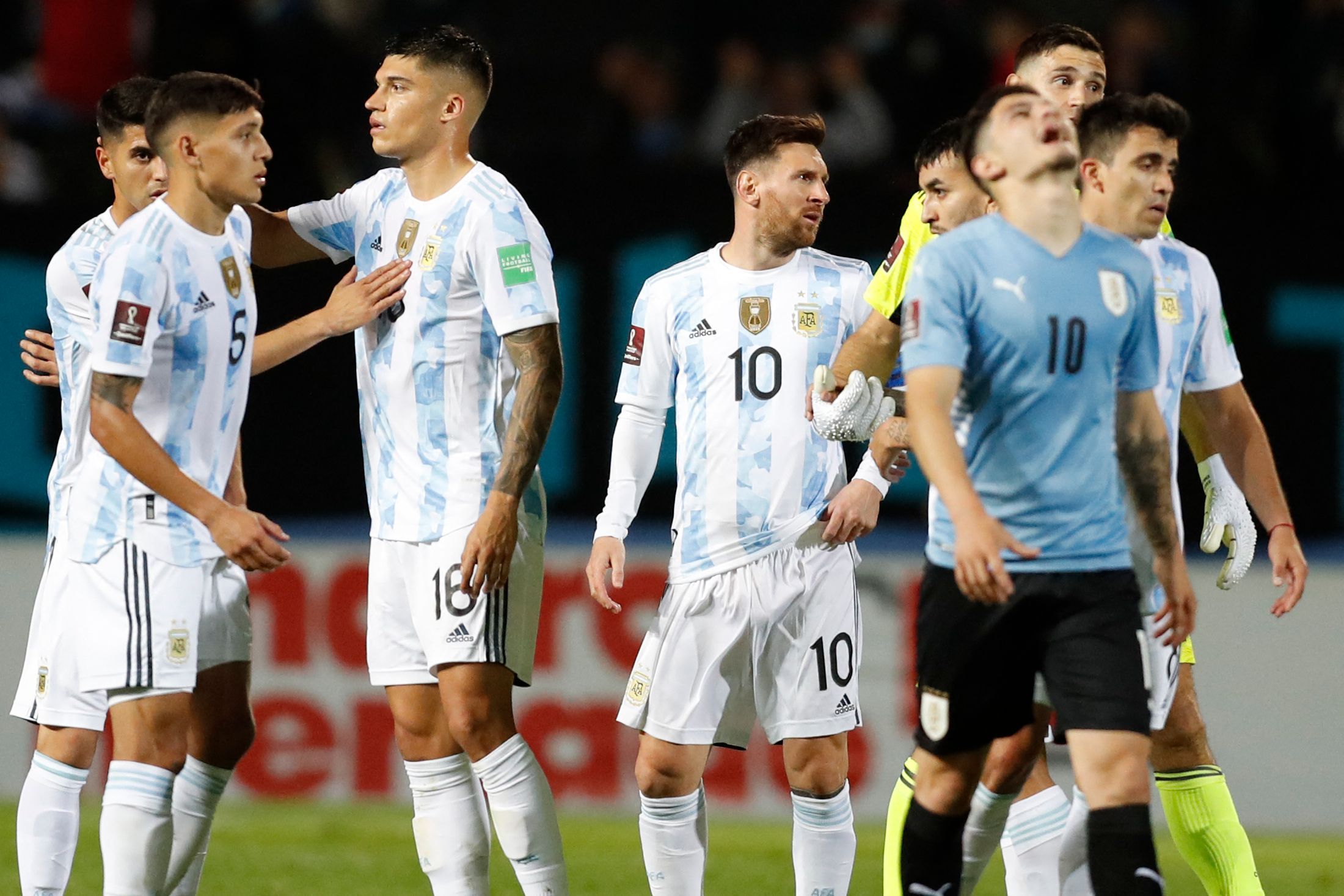 Has an Major League Soccer team ever played in Club World... Flamengo vs Al Hilal: Times, how to watch on TV, stream...