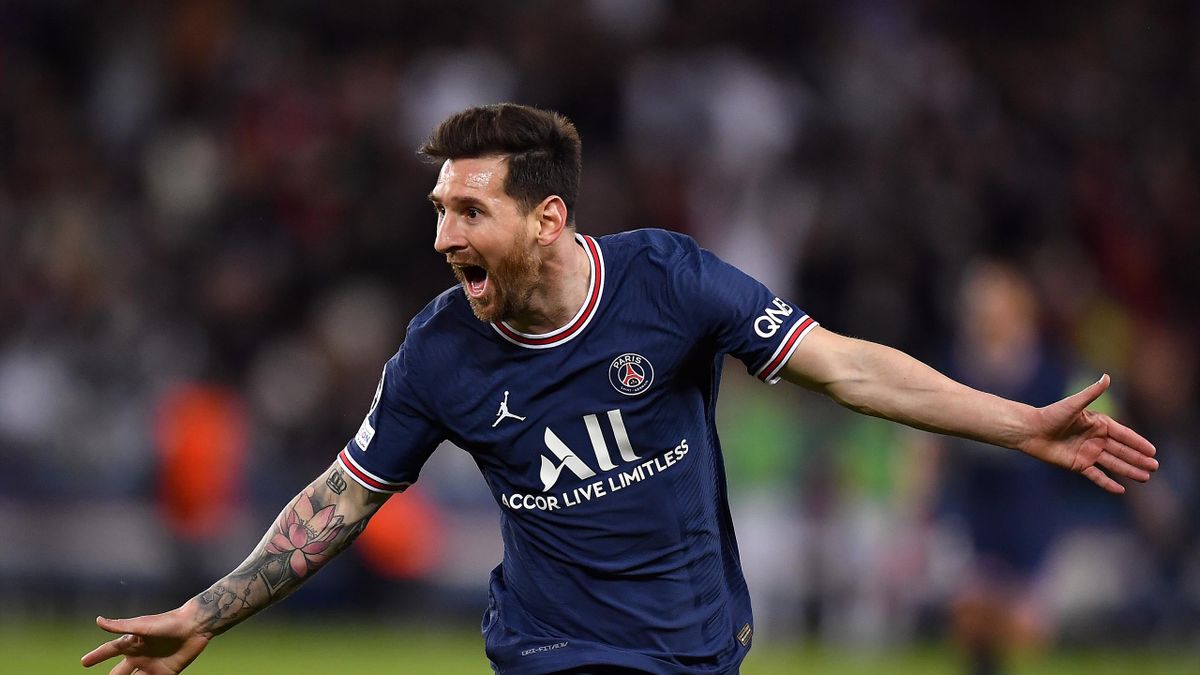 The Argentian captain Lionel Messi did a long interview with TyC Sports where he talked about his first season with PSG and getting COVID.

Lionel Messi has spent all of his team work with FC Barcelona. After joining PSG in the summer, it was a new league with a new team for him.

The Ballon d’Or winning record spoke of his first season in the team. Here is what he said:

“I also had to get used to the way I played because I was used to one way of playing my whole life and going to a different place, playing differently, football looking different, and new teammates… Barcelona, ​​I played with teammates near me for several years and they did not know by memory. All of that was new to me.

“Besides, I started the league late because I was late for the club. Then I hit my knee which stopped for a moment and between one thing and another, it did not stop. I could not do three or four games in a row.

“Next season will be way better for me with Paris Saint-Germain, I’m sure. It was not easy after that crazy summer”
“It was really difficult to understand what happened, I wasn’t expecting to leave Barcelona – it was a shock”.

“The truth is it hit me very hard. Symptoms were very similar to how everyone else gets it. Coughing, sore throat, fever. But I have post covid issues in the lungs. I couldn’t train. I couldn’t even run.”