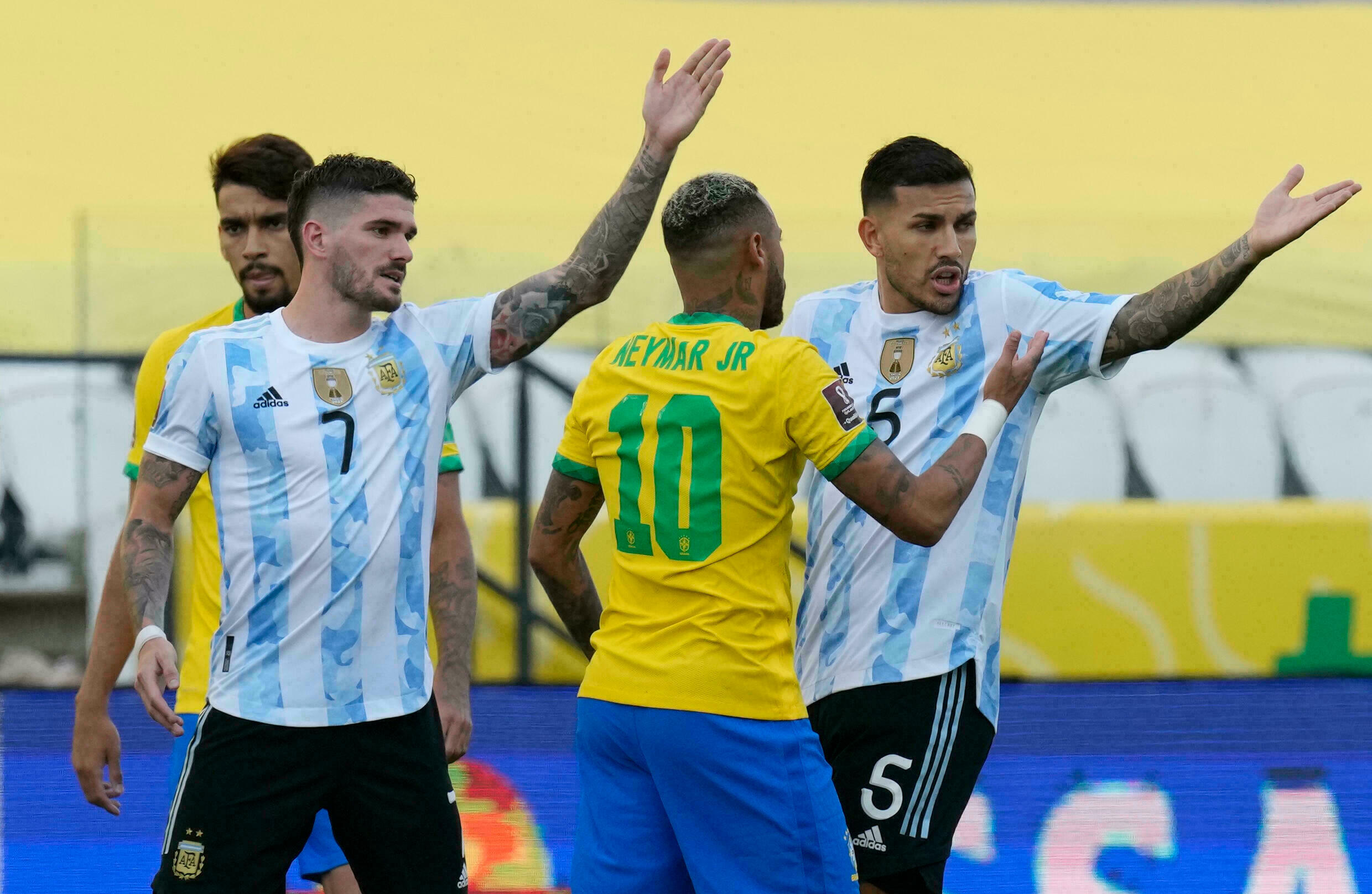 Kylian Mbappe had a lot to say about Argentina, Brazil, and South American Football.

Kylian Mbappe has been in the news lately but one comment has angered the entire continent. The French star and PSG spoke to TNT Brasil where they stated the following:

“Argentina and Brazil are not playing top games to qualify for the World Cup 2022. Football is not as developed as it is in Europe and it comes from watching the last World Cup. ”

This has created a great deal of controversy on social media. Given the number of trophies and world cups won by Argentina, Brazil, and Uruguay, his view may be less certain.

Argentina played all over South America to qualify for the World Cup 2022. Kylian Mbappe and France had to play against Ukraine, Finland, Bosnia-Herzegovina, and Kazakhstan. You can decide which team had the hardest route to the World Cup.

If you look at any of Europe’s top teams, you will find a few Argentine and Brazilain players. Lionel Messi, Angel Di María, Neymar jr, Thiago Silva, Alison,Ederson, Leandro Paredes, Emiliano Martínez, Cristian Romero,Dani Alves,Fabinho, Lautaro Martínez, Gio Lo Celso and Juan Foyth, to name a few, are all important to their teams.