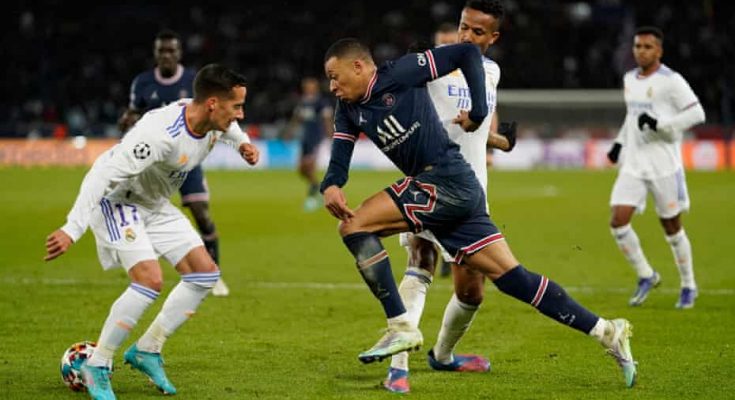 Although the figures, reported by Le Parisien and La Republica, have not been officially confirmed, it is clear that PSG have offered the French striker the most expensive contract in football history.

The Paris club have had to deal with a number of obstacles in order to secure Kylian Mbappe’s future at the club.

One of these is that PSG taxes are much higher than clubs in Spain, England or Germany.

One is the so-called civil lawsuits in France, which the club has reported to UEFA, and represents another eight or nine percent of salaries.

Since Kylian Mbappe is a French citizen, he is heavily taxed for this, unlike foreign players who have lived in the country for less than eight years and who can benefit from tax deductions under regiment d’impatriation.

Another 35m euros to Monaco

Part of the deal that saw Kylian Mbappe move to PSG from Monaco was a clause stating that if he renewed his contract Monaco would earn 35 million euros.

Real Madrid offered him 30 million euros every 5 years, which was equivalent to the amount of money he would receive from PSG for 50 million euros for three years.

However, his signing fee for Los Blancos could be as high as 130 million euros – higher than that offered by PSG – and the guarantee of all his photo rights.