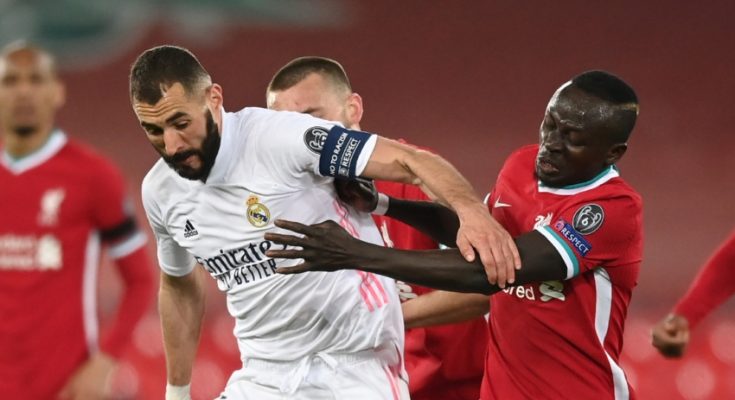 The 2022 UEFA Champions League final will be against Real Madrid and Liverpool, but it will also be a tug-of-war between Karim Benzema and Sadio Mane, two of the favorites to win the 2022 Ballon d’Or.

Jurgen Klopp was asked about this at a press conference before the game and the German coach explained that any player not mentioned by Lionel Messi or Cristiano Ronaldo usually has to win the UEFA  Champions League final to have a chance to win every trophy.

“If you think about how these tournaments are won, maybe yes,” Klopp replied when asked if the final would decide whether Mane or Benzema would win the 2022 Ballon d’Or.

“Either you are Ronaldo, Messi or you have won the UEFA Champions League final. I think that’s the only way you do.

“So, [winning] will increase the chances of the player, for sure.”