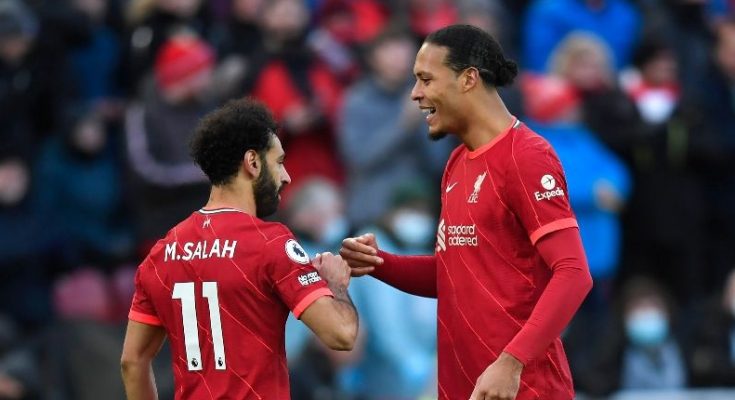 Jurgen Klopp has revealed that there is “no doubt” that Virgil van Dijk and Mohamed Salah will be in the UEFA Champions League final.

Both players were forced out of the semi-finals of Saturday’s FA Cup final – a frustrating injury for Liverpool as they look to break four times this season.

To keep the Premier League title race alive Liverpool needs to beat Southampton on Tuesday night – a game in which Salah and Van Dijk will be out.

However, the couple are set to return to action against the Wolves this weekend and will also be available for a Real Madrid match in Paris later this month.

“Will they be involved [against Southampton]? No. Virg is definitely not. But that was very clear before the game,” Klopp said.

“Both are fine, so the goal could be for both to get involved in the weekend, to participate properly, to be on the bench for a few minutes or so.

“I do not know if we will see [about] that because that would be great in the game. But otherwise, we will be taking it every day after that. it is not. ”

Jurgen Klopp has also confirmed that midfielder Fabinho will miss the Southampton game as he continues to recover from injury.

In Fabinho’s recovery, he added: “It’s going very well but he will not be taking part [in Southampton].”