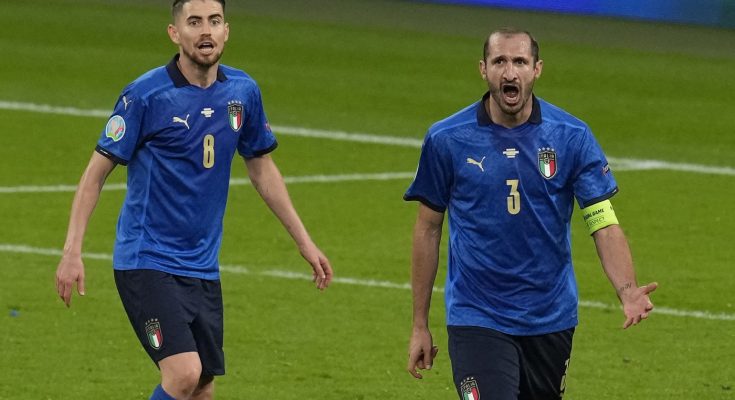 Giorgio Chiellini is set to make his final appearance in Italy as he looks to retire from international football tomorrow when his side faces Argentina in the final.

Coming out of the Euro 2020 winners and Copa America champions, both sides will face Wembley tomorrow evening.

Federico Bernadeschi, Manuel Locatelli, and Leo Bonucci all joined Chiellini in his final squad for the Azzurri, with a 30-man squad for the Argentina game, most of which will remain in the UEFA Nations League. with four more games to be played in the next two weeks.

Jorginho has been rumored to be considering his future internationally after failing to qualify for the World Cup in Qatar, but there is no indication that the time has come.

Immobile’s absence means we will not be able to install the same XI as the one we used most at Euro 2020, and the absence of Federico Chiesa is also a huge loss.

The team should have more than enough to offer well as they face Lionel Messi’s team, in what is expected to be remembered by the late Diego Maradona.