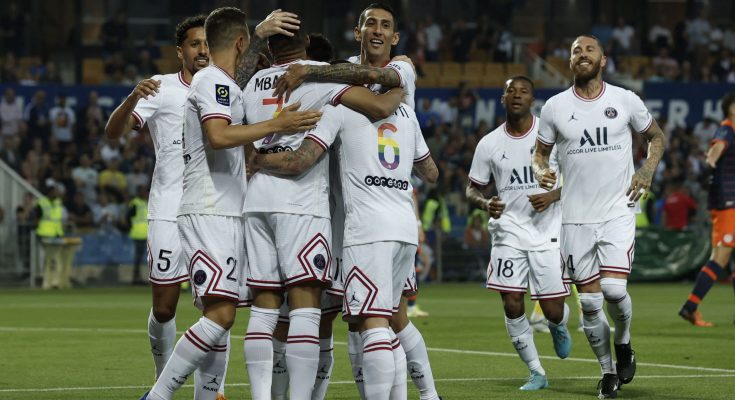 A French association fighting homophobia in sport asked Paris Saint-Germain for a 2nd time on Monday whether Idrissa Gana Gueye refused to wear a ‘rainbow’ jersey in Saturday’s Ligue 1 match against Montpellier.

All 20 teams in Ligue 1 had rainbow colors of LGBTIQ + in their shirts but Gueye missed the PSG game due to “personal reasons” rather than injury, according to coach Mauricio Pochettino.

As a result, radio station RMC claimed that the Senegalese midfielder had deliberately avoided the game so as not to wear a shirt.

“Homophobia is not a concept but a crime,” Rouge Direct said Sunday. “The LFP (League) and PSG should ask Ghana Gueye to explain himself as soon as possible. And punish him if necessary.”

The organization followed Monday morning in another tweet: “We confirm our demand: @PSG_inside must be firm and ask for explanations from Idrissa #Gueye to enlighten us on this case.”

Gueye, 32, also missed the accompanying match last year when all the teams were wearing rainbows.