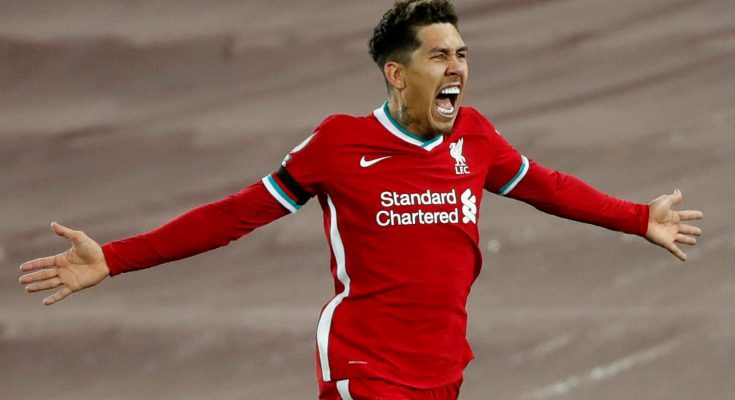 Liverpool and Brazil striker Roberto Firmino has said he wants to stay at the Premier League club. Roberto  Firmino is out of contract at the end of next season, as are his strikers Mohamed Salah and Sadio Mane.

Mohamed Salah told a news conference on Wednesday that he would be at Liverpool next season, although he had relinquished his long-term commitment to the club, and Mane said he would reveal his plans after Saturday’s UEFA Champions League final against Real Madrid.

However, speaking to TNT Sports Brasil, Firmino was not as secretive, expressing his desire to stay on Merseyside.

“I am very happy here,” he said. “Thank God I’m here to play for a big team with top players, win trophies, and I want to stay here. I want to be here.

Firmino has struggled for game time in Liverpool this season, in part due to injury and due to January signing Luis Diaz, his arrival saw Mane put in Firmino’s regular role in the center.

There was also Diogo Jota’s first season form, but the Brazilian has played 34 games (starting 17) in all competitions, scoring 11 goals.