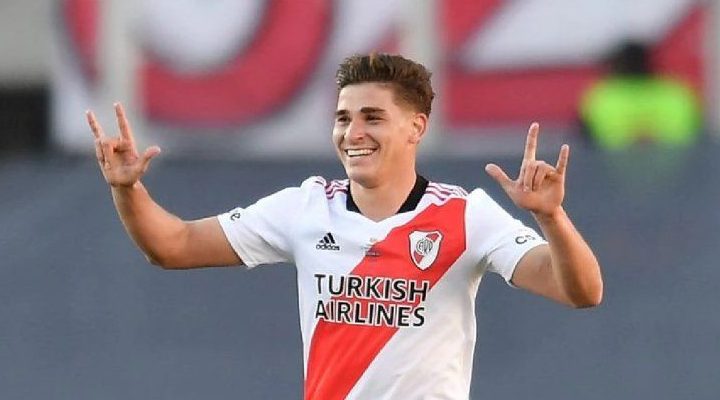 Julian Alvarez made history as he became only the second player to score six goals in a Copa Libertadores match. The last player to hit six is ​​Juan Carlos Sanchez in 1985 at Club Blooming.

The Argentine is also the first River Plate player to score six goals in a single game. He will make it 1-0 with a pass from Santiago Simón and a goal to give River a 1-0 lead.

River’s second was Simón’s other help in getting through the penalty area and Julian Alvarez dived and put his foot in the ball and scored. But the third goal blew up the whole stadium.

He would get the ball out of the penalty area and place the ball in the lower corner of the post to give River the lead 3-0. Then 3-0 he pressed the goalkeeper, stripped him of his ball, and scored.

And with just 57 minutes played, the 22-year-old would shoot the ball at goal. His last goal in the game was a dribble strike in the penalty area and a goal with his left foot.