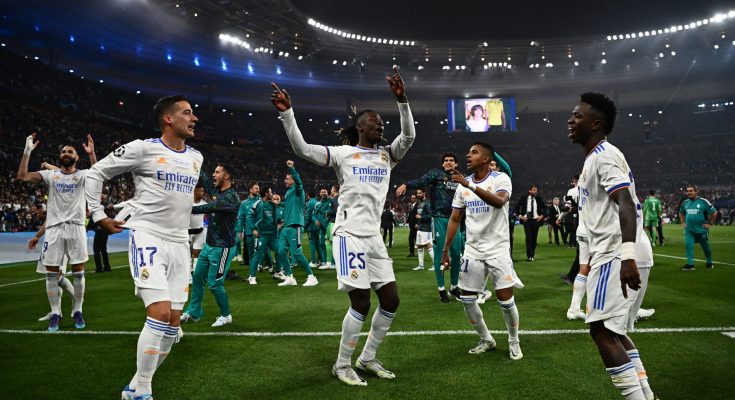 Speaking to Canal + after Real Madrid beat Liverpool 1-0 in the UEFA Champions League final, Eduardo Camavinga was overjoyed to win the “dream”.

“It’s crazy, the dream of children is coming true. Touching the cup, and dealing with such a match, is crazy … That’s why I came here.

“Since we came here, we know we are in the best team in the world, we only play big games. I am very happy with the finals and the victory. ”

Camavinga, aged 19 and 199 days, has been the youngest player to play in the UEFA Champions League final since Kingsley Coman of France played for Juventus against Barcelona in 2015 (18 years, 358 days).

The midfielder believes he has improved as a player after making 16 appearances for his first season with the Spanish club.

“It’s been an amazing season, an amazing success, very good,” he said in a quote from Marca.

“I have learned a lot in the first year from local players, as well as my coaches, so I think I am a better player than last year.

“The first thing to remember is this victory, teamwork and [only] after that, whether I played more or less is important.”