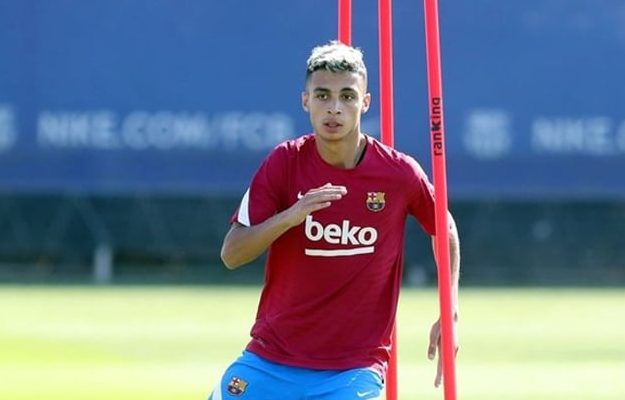 Barcelona have released Kays Ruiz-Atil a year after he re-signed the Paris Saint-Germain man.

The 19-year-old returned to Barca last May and was expected to challenge the first team this season.

But Ruiz-Atil, who spent six years at Barcelona’s La Masia academy before joining PSG in 2015, will leave the club failing to make the team’s match day.

The Catalan giants confirmed his departure from their website on Wednesday and wished him well in the future.

France’s Under-20 international Ruiz-Atil played seven times for PSG in Ligue 1 last season, all without one of these coming off the bench.