Barcelona manager Xavi reiterated his desire to keep Frenkie de Jong this summer but acknowledged that the club’s financial problems could force them to do business they did not want.

De Jong has long been linked with a move to Manchester City, and United rivals United have recently been hailed with interest as Erik ten Hag, who turned the young player into a Ajax star, prepares to take over at Old Trafford this summer.

Xavi has repeatedly insisted that he does not want to see De Jong leave Barcelona, ​​but at a press conference on Saturday, he admitted things could get out of hand.

“Is De Jong irreplaceable? Yes, for me he is a very important player, being the start of almost every game except when he needs to rest,” Xavi said.

“He is important to the team, but there is an economy to look at.

“He’s a very important player who can mark the season on the team and I really like him, but in the end, we all depend on the state of the economy.”

Xavi emphasized that there were a number of ‘immutable’ players in the team but declined to give their names, adding that the players themselves did not know who they were.

“You have to know exactly what the team will be like,” Xavi said. “Yes there are the intangibles, the transferable and the non-transferable. In my head everything is clear but we have to see what can be done.

“We haven’t said anything to the players because we haven’t finished the season yet.” 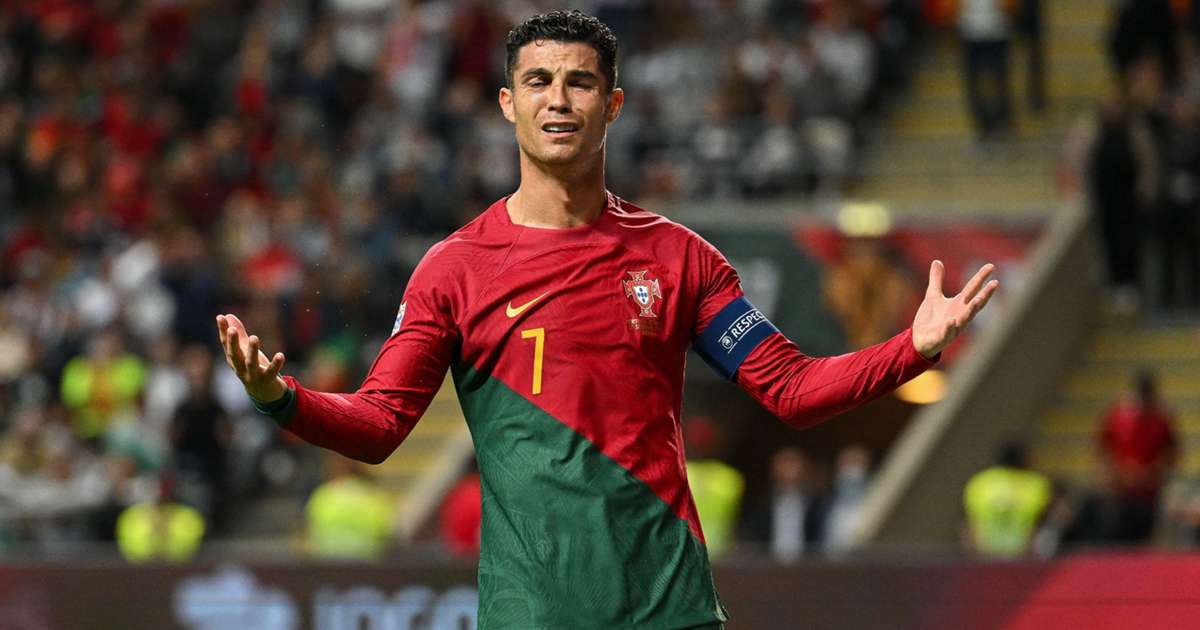