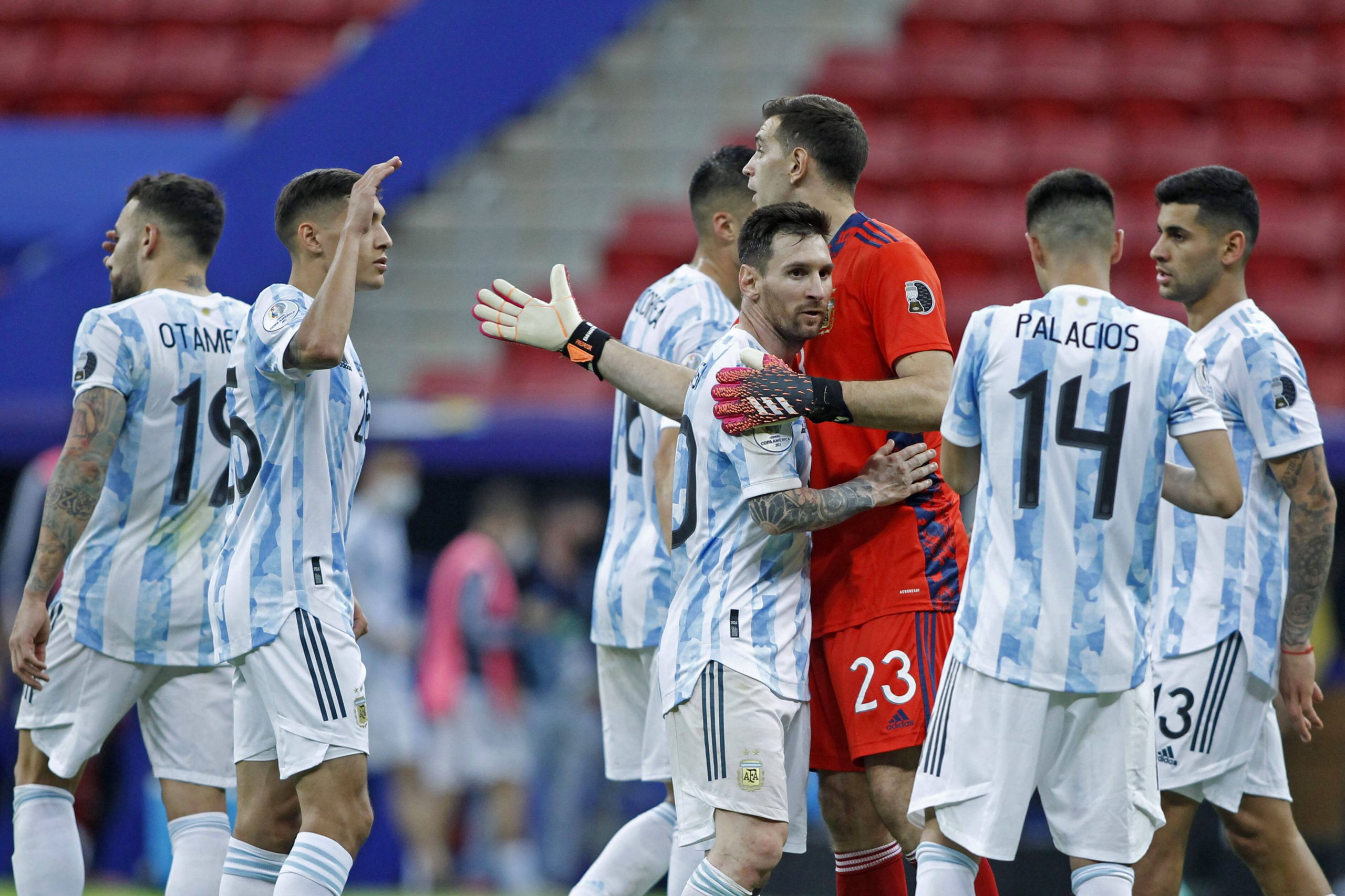 Feyenoord’s Marcos Senesi has been installed for the first time. As we have already reported, Italian national team coach Roberto Mancini would call him up to their team.

The injured Cristian Romero was also included in the first list. As reported, he will miss the entire season at Tottenham Hotspur.

Leandro Paredes is currently recovering from a groin injury but has been included in the squad. As we have previously reported, he trained on Friday in Paris Saint-Germain but trained on his own.

Lionel Scaloni’s Argentina plays Italy on June 1 at Wembley as they will be the Copa America champions against the Euro champions. Here are the players called up to the Argentine national team for that match