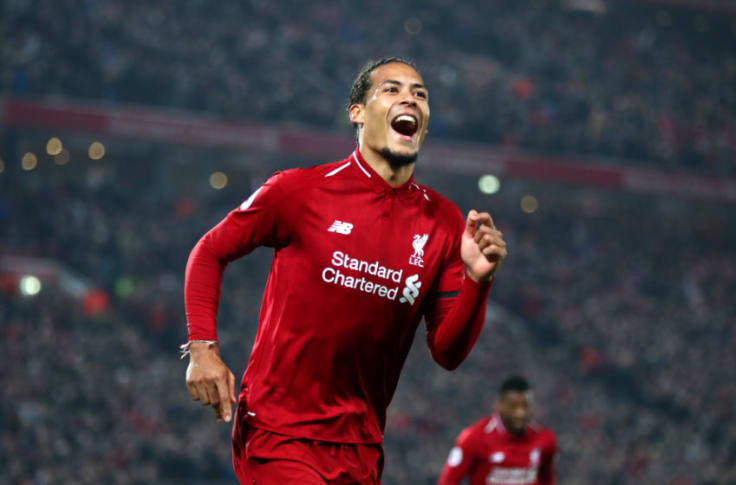 Virgil van Dijk has admitted he will not want to face Liverpool’s dangerous strikers after Villarreal failed to stop the ruthless Reds.

Sadio Mane became the third Liverpool player to score 20 goals this season as Jurgen Klopp’s side won the first leg of their UEFA Champions League semi-final 2-0 at Anfield on Wednesday.

Mohamed Salah and Diogo Jota also reached that number in the 2021-22 campaign, with Luis Diaz a revelation since arriving from Porto in January.

Divock Origi has also played his part this season, coming off the bench to score Everton’s 2-0 win in the Merseyside derby last Sunday and keeping the pressure on Manchester City leaders in the Premier League title race.

Van Dijk is relieved to be able to watch the Reds striker actively create chaos rather than try to stop them.

The defender told the club’s website: “They are very important to us right now. I do not want to face our strikers, so that I do not take sides.

“Diogo from the bench, Luis, Mo, Sadio, is amazing, Divock is the last game. We are in a good time, everyone is pushing and we will try to keep that going, and a lot of work they have done. It’s amazing too.”

Liverpool will visit the Estadio de la Ceramica in the second leg next Tuesday with one foot in the final as they try to win an unprecedented quadruple.

Van Dijk says there is no chance for the Reds to stay behind to win it.

“We are not going there to defend and defend the lead,” said the Dutchman.

“We know we have to be very mature there, we know it will be difficult, maybe a hostile situation, but it is something we should also enjoy.

“You can’t reach the finals easily, it never has, especially in this Champions League category. You play against amazing teams. So it will be difficult there but we have to be confident, work hard for the full 95 minutes and hopefully we can do the job.”