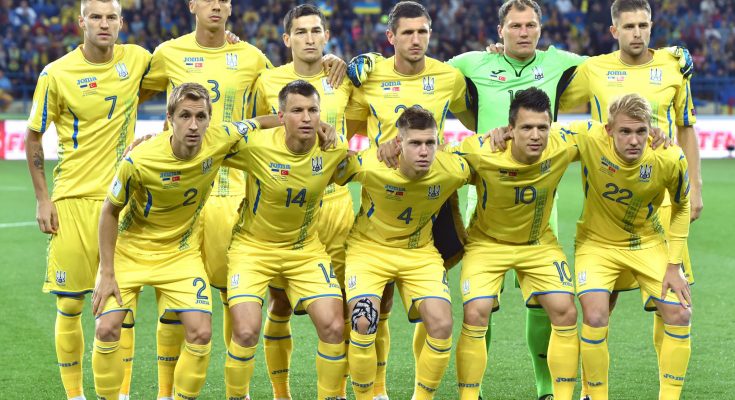 Scotland and Ukraine were due to meet last month, but FIFA postponed the match until June due to Russia’s attack on Ukraine.

Thus, Wales – who beat Austria 2-1 in their semi-off semi – have yet to decide which team they will face booking a place in the Qatar World Cup in November.

Wales, Scotland, and Ukraine all know which team they will be in if they progress, however, as the winner of the play-off draws with England, Iran, and the United States in Group B.

But with no signs of a ceasefire in Ukraine, Stepanenko, who has played 69 times for his country, has called on FIFA to delay the match against Scotland again.

The Shakhtar Donetsk man, who last played a game in December, told the Sunday Times: “We do not want to be known as victims here. We are strong and capable people, everyone is good, and we can play 100 percent.

“But the question I can ask is how can we play such an important game when you have not played a game for so long?

“Every footballer knows that if you recover from a long-term injury, no matter how much you run in the gym and run, you go out and play football and everything is different.

“The level and strength will not be enough in one game, but we will be asked to play two extremely difficult games in maybe four days to reach the World Cup. If there is no way, we have to play.

“But I think it will be very difficult to get two good results. We hope FIFA and UEFA see this and postpone the games to give us more time to prepare.”

Speaking after the World Cup qualifiers in Doha on Friday, both England manager Gareth Southgate and USA coach Gregg Berhalter emphasized that they were not worried about how long it would take for the last team in their squad to be confirmed if there were any unusual circumstances.

“If that play isn’t really important,” Southgate said, while Berhalter added: “We are tolerant of that and we are drawing [Ukraine] 100 percent.”