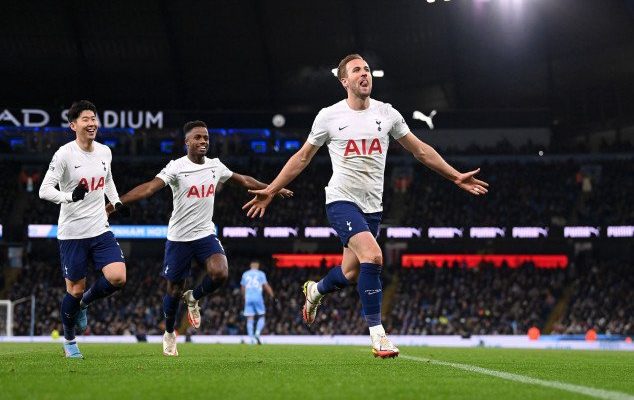 Tottenham Hotspurs were able to withstand pressure from Manchester City to take over the England captain last year, but Kane’s contract is now almost another year, with Man United thought to be willing to pay £ 100m to bring in a key player for Old Trafford in the next transfer market.

The 28-year-old has struggled to show his form at the start of the season but has returned to his form in recent weeks, scoring 22 goals and nine assists in 44 games at the club level during the 2021-22 campaign.

According to the Daily Mail, Spurs have “remained quiet” by avoiding another transfer saga involving Harry Kane this summer, and the England international will remain at Tottenham Hotspur Stadium.

The striker has scored 12 goals and provided 8 assists in 31 Premier League games in the 2021-22 campaign, despite failing to score in his last four league games.

Man City are expected to look to Borussia Dortmund’s Erling Braut Haaland this summer, while Man United could change their focus on Benfica’s Darwin Nunez if Kane shows no remorse.