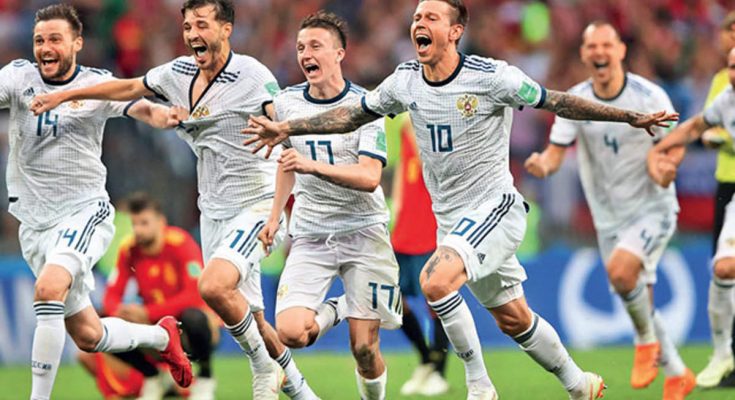 Russia has withdrawn its appeal against a ban for its teams from FIFA competitions after World Cup qualifying 2022 continued without its senior men’s national team.

Russian teams have been suspended from FIFA and UEFA tournaments following the country’s invasion of Ukraine.

The FIFA penalty means Valeri Karpin’s Russia could not compete in their World Cup semi-final against Poland.

The Russian Football Union (RFU) has asked for the ban to be lifted, as the match is scheduled to end in March, but the Court of Arbitration for Sport (CAS) rejected its application.

It meant that Poland advanced to the finals against Sweden, which had defeated the Czech Republic. Poland has successfully moved to Qatar in 2022.

With that resolved and Poland tied for the World Cup squad with Argentina, Mexico, and Saudi Arabia, CAS announced on Tuesday that RFU had withdrawn its bid last week.

Russia’s challenges of various sanctions – including UEFA – look set to continue, however.