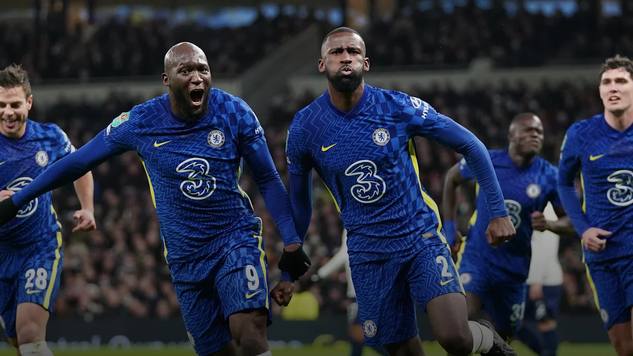 Chelsea defender Antonio Rudiger is set to end his move to Real Madrid with a free transfer this summer.

The deal seemed out of place when his first salary demanded 12 million euros (about $ 10.1 million) per season.

However, the fact that the top European clubs did not want to pay the salaries led to the 29-year-old lowering his demands.

As a result, Los Blancos have set themselves as clear favorites for Rudiger’s signing, and he looks set to arrive at the club this summer to bolster their options in midfield defense.

Rudiger could complete move this week

Negotiations have taken place in recent days and a deal that had looked impossible is now close to being agreed.

Real Madrid wants to offer Rudiger a four-year contract, and the deal could be reached earlier this week, although it will not be officially suspended until the end of the season.

The need for this signing is clear in recent weeks, for the first time due to the lack of a top-level team for a full-back.

While Carlo Ancelotti has three top players in David Alaba, Eder Militao, and Nacho Fernandez, Jesus Vallejo is not in his plans and Dani Carvajal had to fill in when they face Chelsea.

Also, Rudiger’s impressive performance at the Estadio Santiago Bernabeu has prompted the club to sign him this summer, and the deal is close.

On Sunday, following Chelsea’s 1-0 win over West Ham United, Thomas Tuchel has confirmed that Rudiger will be leaving the club at the end of the season.

“The situation is that you want to leave the team. Let me know about this in private,” Tuchel said.

“We gave everything – me and the team – but we did not fight because of the action.

“Without sanctions we would have been able to at least continue the fight, but our hands are tied. We do not take them personally. It is his decision.”