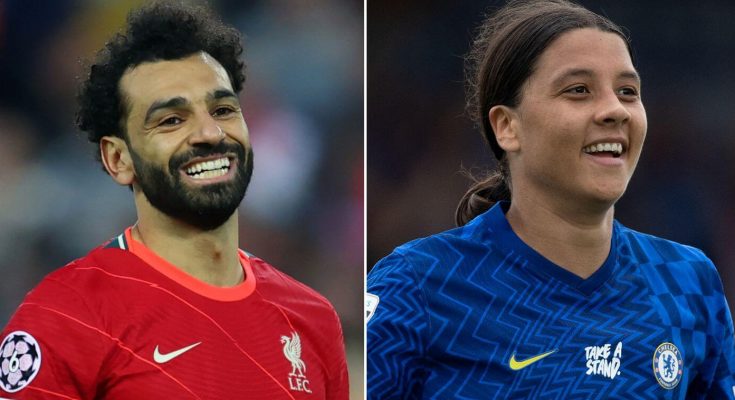 Mohamed Salah won the men’s prize in the 2021/22 season with 48% of the vote, with Manchester City’s Kevin De Bruyne in second place and West Ham’s Declan Rice in third place. The Egyptian athlete has already won the award in 2018.

Kerr came home with 40% of the votes in the women’s prize, ranked ahead of Arsenal’s Vivianne Miedma in second place and Manchester City’s third-placed Lauren Hemp.

“Both Mo and Sam have been outstanding this season, breaking team and national records. As well as the way they play on the field, they are the best leaders and managers in their teams and teams, “said FWA chairman Carrie Brown.

“The fact that they won so impressively underscores how impressive they have been this season that our members have noticed.”