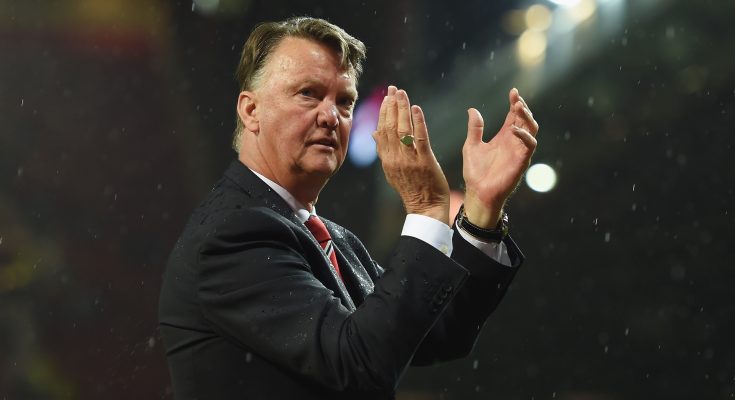 Manchester United and Barcelona have sent messages in support of Louis van Gaal after the Dutch coach revealed he was battling prostate cancer.

Dutch veteran Van Gaal has been a manager at Old Trafford and Camp Nou, and both clubs wish him well after Sunday’s announcement.

Van Gaal revealed on the Dutch television program Humberto that he had received 25 rounds of radiation therapy.

The 70-year-old continued to work and did not tell his players about his condition when the Dutch team met in March to play friendly matches against Denmark and Germany.

Van Gaal had twice coached Barcelona and won LaLiga titles in 1998 and 1999 when he guided United to the 2016 FA Cup at the end of two years in England.

Barcelona said: “Our thoughts and prayers go to former Barca manager Louis van Gaal, who has been diagnosed with prostate cancer. Stay strong, Louis, and get well soon.”

United send their best wishes, saying: “Everyone at Manchester United is fully following our former boss, Louis van Gaal, in his fight against cancer. Sending power and courage, Louis.”

Former England striker Gary Lineker, who played for Barcelona in the 1980s, wrote on Twitter: “We send our best wishes and best wishes to Louis Van Gaal, who announced on Dutch television tonight that he is battling prostate cancer.

Van Gaal, who won the Champions League with Ajax in 1995, will lead the Netherlands to the World Cup later this year.

He took over the reins of the national team for the third time after retiring last August.