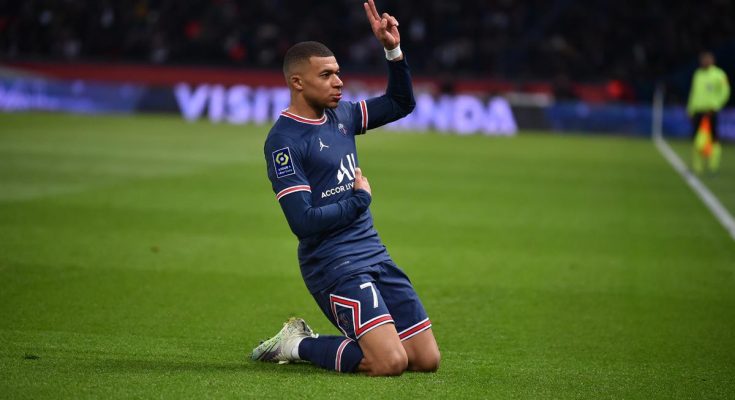 Kylian Mbappe’s mother, Fayza Lamari, has traveled to Qatar to continue talks with Paris Saint-Germain owners over the extension of the French player’s contract, but Real Madrid remains calm, signaling the striker’s desire to wear the famous Los Blancos shirt.

Sources familiar with the current situation make it clear that the move to Real Madrid is still a priority for Mbappe before joining PSG.

The 23-year-old’s family will travel to Madrid next week as both teams will have new talks following the suspension of negotiations due to the Champions League match between PSG and Real Madrid.

PSG gave Mbappe a blank check, but he refused to put any number on it as his decision would not be based on his money.

As Marca reported, Mbappe still has to make a final decision, which will depend on which team gives him the best sports project.

People close to the player recently told MARCA that Real Madrid “has all the cards,” but there is still some distance to negotiations between the two teams.

Mbappe wants to make sure that team planning is adequate and that the team will continue with the necessary renewal. This means that a possible signing of Erling Haaland will not be a problem for the Frenchman.

Meanwhile, Mbappe’s move to Real Madrid could break the record in terms of signing fees, which are expected to be more than 80 million euros.

Mbappe wants to own 100 percent of his photographic rights, but Real Madrid usually offers its players 50 percent, even though some members of the current team defend more than that.

This is an issue that worries Mbappe beyond the financial side. His intention is to control his image rights, as he recently demonstrated with the French Football Federation for refusing to participate in advertising campaigns related to junk food or gambling.

Mbappe is determined to change the industry in his own way, educating people and being a role model for children. And that is one of the main reasons why he is working with the esteemed lawyer Delphine Verheyden.

His family will meet PSG and Real Madrid in the next few days, and it remains to be seen what Mbappe’s final decision will be.