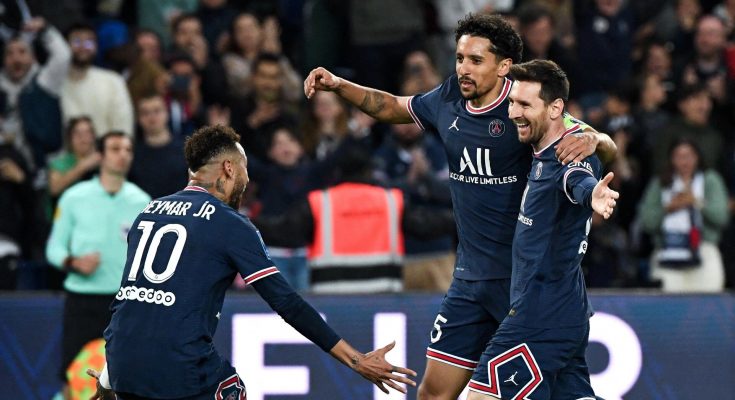 Paris Saint-Germain is crowned Ligue 1 champion for the 10th time in its history.

Mauricio Pochettino’s side went into the weekend’s game knowing they needed just one point at home for Lens on Saturday to wrap up the title.

After being thrown down following a difficult first half, Lionel Messi found his way to PSG with a vicious curler left in the top left corner outside the area.

Lens was reduced to 10 minutes when Kevin Danso was sent off in the 57th minute for a second yellow card, but they responded with a goal from the late Corentin Jean.

However, a 1-1 draw was enough to ensure that Marseille’s closest rivals could no longer hold the Parisians in the first place.

PSG have now won 10 Ligue 1 titles, making them the most successful club in the history of the competition alongside Saint-Etienne. They have won the league eight times since QSI took over in 2011.

Marseille follows closely with a total of nine titles. Eight PSG wins came in the last 10 seasons, with Monaco wins 2016-17 and Lille last year being the only exception to their rule.