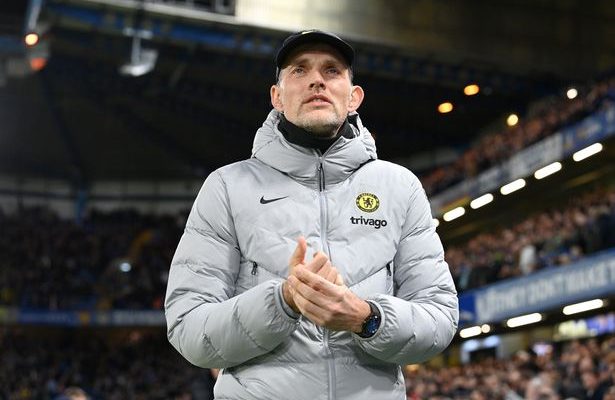 Thomas Tuchel has admitted that news of Roman Abramovich’s intention to sell Chelsea has not ‘sunk’ yet. Tuchel was speaking after the Blues booked their place in the quarter-finals of the FA Cup by beating second-placed Luton Town 3-2.

A few hours before the start, the club received a revelation that long-term owner Abramovich was selling Chelsea.

Responding to the post-match incidents, Tuchel admitted he was still considering what it all meant.

“I’m not worried. I feel privileged and in a good position. I’m not a person who worries about things I can influence. It’s big news and big change but I’m not afraid of change. I’ll focus on what I can influence.”

Tuchel added that Abramovich’s future was not the subject of a conversation he and his staff had with the correspondence, despite recent news reports.

“However, we are only focused on the preparation of the game and maybe some players are very affected and some are young, in the end, we were able to focus and grow into the game, we got the key to winning.

“I don’t think I should talk about it. I don’t know as much as you think. I’m not a senior or a board member.