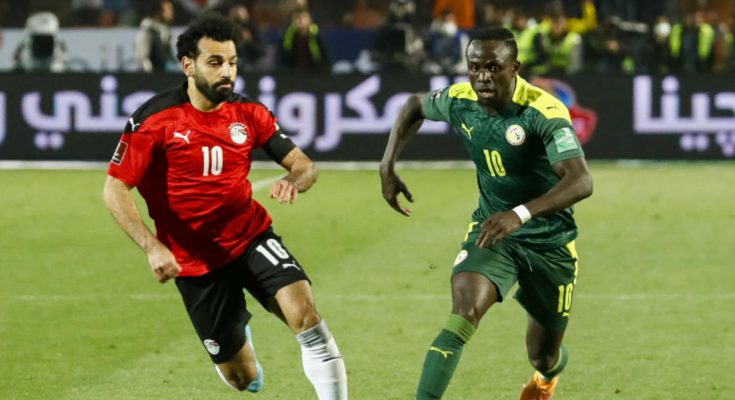 Sadio Mane is proud to have helped Senegal overcome Egypt and qualify for the World Cup and says he was “luckier” to get the better of Liverpool team-mate Mohamed Salah.

Senegal beat Egypt on penalties in a qualifier on Tuesday in Dakar after a 1-0 win on Egypt in a 1-1 draw.

Mane drowned a semi-final kick hidden by Egyptian players – including Salah, who missed the first kick – aimed at the laser from the stops.

Senegal’s victory comes seven weeks after defeating rivals – and in the penultimate round – of the Africa Cup of Nations finals.

While delighted with the success of his Liverpool team-mate Salah, Mane admits that the results of both games would have been very different.

“I won twice and lost twice. I was lucky to come out on top,” Mane told OnTime Sports.

“I am very proud to have won the Africa Cup of Nations and now we have qualified for the World Cup, a dream I had.

“It was a tough game for both teams. Our fans pushed us to win and we never stopped fighting. We knew the game would not be easy but we pressed to score.”

Mane and Salah could meet again on the pitch next weekend, on the other hand, when Liverpool returns to action in the Premier League against Watford.