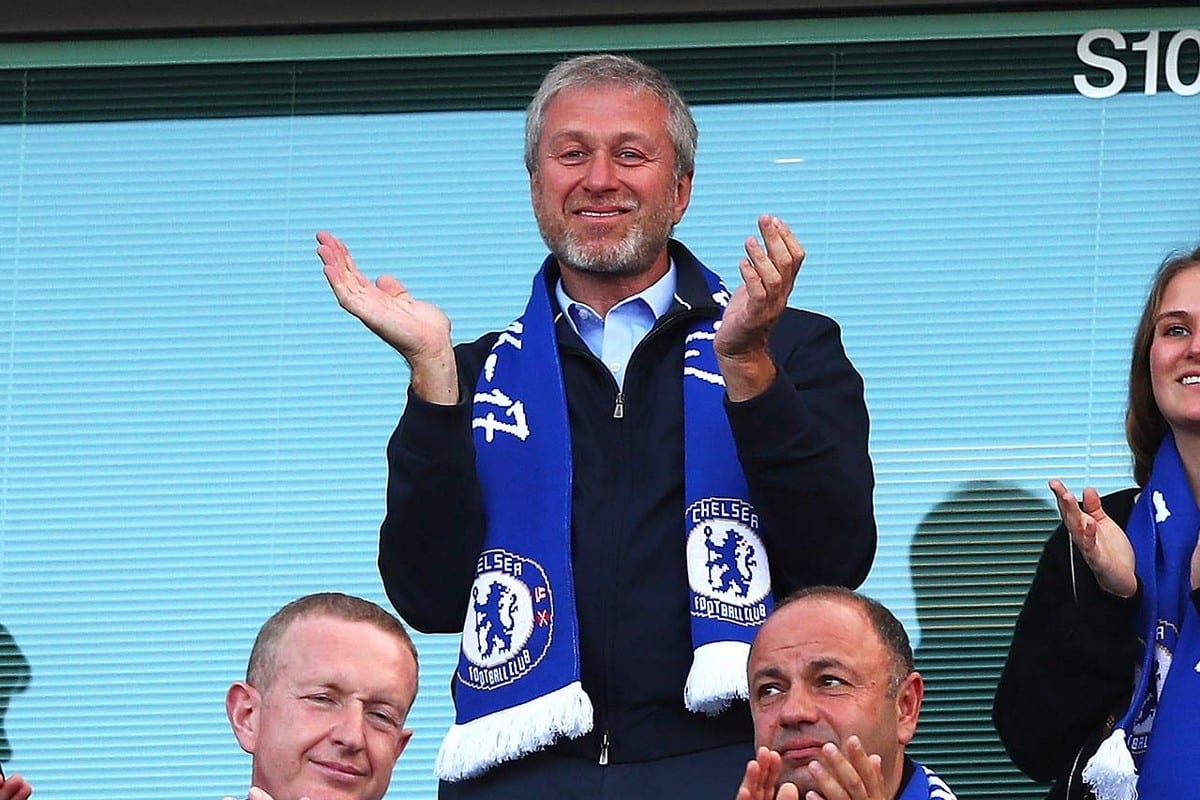 Chelsea owner Roman Abramovich is one of seven Russian oligarchs whose names have been added to a list of sanctions by the United Kingdom government.

Abramovich has had his assets frozen and cannot pursue his bid to sell the Blues, with the decision made in the wake of Russia’s ongoing invasion of neighboring Ukraine.

Chelsea have been granted a special sporting license to be able to continue trading as a football club, but measures have been placed upon the club including a ban on selling tickets, with only season-ticket holders permitted to attend matches.

A statement from the UK government added: “Given the significant impact that today’s sanctions would have on Chelsea Football Club and the potential knock-on effects of this, the government has this morning published a license which authorizes a number of football-related activities to continue at Chelsea.

“This includes permissions for the club to continue playing matches and other football-related activity which will, in turn, protect the Premier League, the wider football pyramid, loyal fans, and other clubs.

“This license will only allow certain explicitly named actions to ensure the designated individual is not able to circumvent UK sanctions.

“The license will be kept under constant review and we will work closely with the football authorities.”