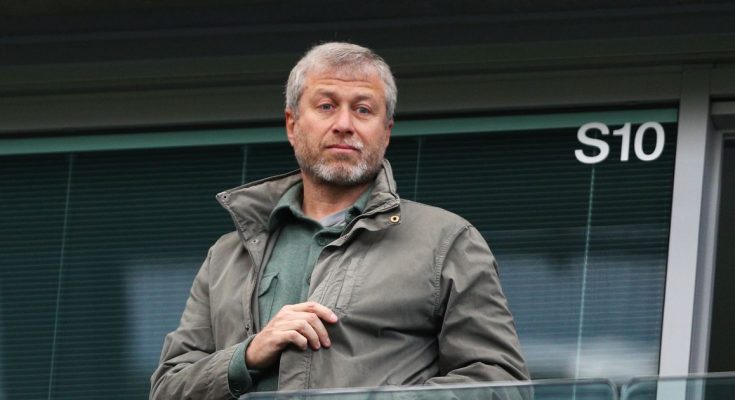 Abramovich reportedly traveled between Moscow and Kyiv during a series of talks following the Russian invasion of Ukraine.

The Wall Street Journal reports that millionaire Abramovich and at least two other top members of the Ukrainian group developed symptoms such as red eyes, chronic bruising and pain, and peeling of the skin on their faces and hands. Abramovich also reportedly lost a few hours of vision and was treated in Turkey.

Investigators’ website Bellingcat also tweeted: “Bellingcat can confirm that three members of the team that attended the peace talks between Ukraine and Russia on the night of 3 to 4 March 2022 had symptoms associated with chemical weapons poisoning.

“One of the victims was a Russian businessman named Roman Abramovich.”

Rustem Umerov, a Ukrainian politician, is also thought to be among those infected. There was no word from the Kremlin about the reported poisoning attempt.

Abramovich has been punished by the United Kingdom government for his links to Russian President Vladimir Putin.

He is looking to sell Chelsea, which he has had since June 2003, and there is a deadline for those who want to buy the club.

The four teams made a final list that will take over the Blues and Raine Group, a New York-based retailer tasked with managing sales, set an April 11 deadline for bidders to submit their final proposals.