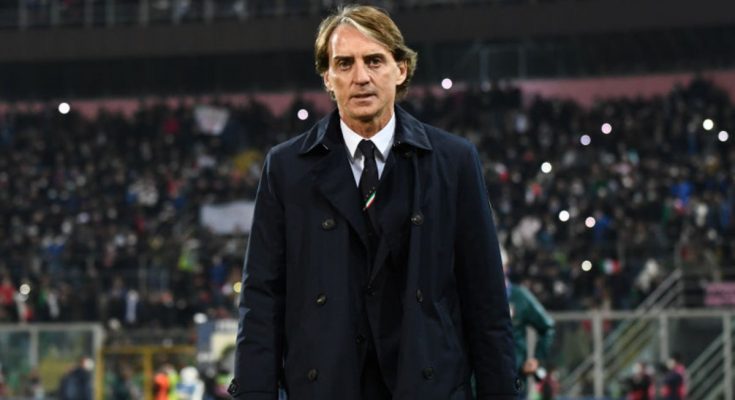 Roberto Mancini has “performed miracles” in charge of Italy and should not be fired after their failure to qualify for the World Cup in Qatar.

That is the view of former Italian international Antonio Cassano, who described the current vintage of the Azzurri as “mediocre”, citing last year’s Euro 2020 victory as proof of Mancini’s ingenuity.

Italy lost 1-0 to North Macedonia on Thursday and missed the World Cup for the second time in a row, with some pointing the finger of blame at manager Mancini.

However, Cassano, who played 39 times and scored 10 goals for his country, said those critics “should be ashamed”.

“Let’s face it: our national team is a small team and Mancini put it high in Europe last summer, performing a miracle, playing in an unprecedented way,” he told Bobo TV.

“I am very sorry for Roberto, anyone who asks to resign should be ashamed.

“We must all pray for Mancini to continue to lead the national team, he is the backbone of Italy.

“[Ciro] Immobile, [Lorenzo] Insigne … a lot of players seem to be struggling for me. Italy have a small team and Mancini has done wonders so far.”

The 39-year-old, who last played for his country in 2014, said Italy had been missing the talisman since Christian Vieri left the international tournament in 2005.

He said: “Bobo, we have never had a striker in the national team since he left.