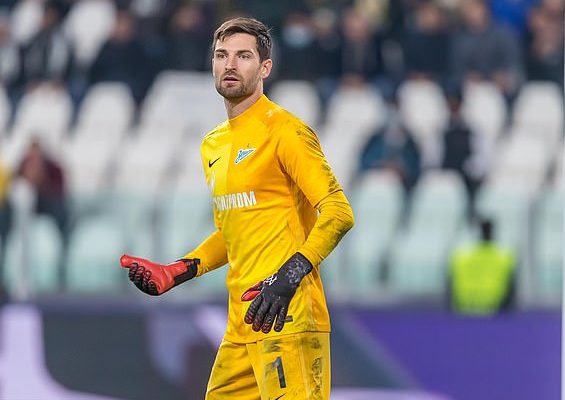 The 31-year-old, who has won two games in Russia, posted a message on Instagram urging peace and said he felt compelled to speak.

Instead of an accompanying picture, Kritsyuk put his words alongside a black square, seemingly signifying the gloom of the situation.

Thousands of soldiers on both sides, as well as many civilians, are feared dead in the early days of the Russian invasion of Ukraine.

Kritsyuk wrote: “All these days I, like many of us, do not rest on my soul.

“It is possible to find an excuse: ‘Sport is out of politics – and you’re refocusing on coaching. But this is an attempt to deceive yourself.

“Because I’m not only a footballer but also a person, a citizen, a father, a son. And I am against anyone who suffers and dies.

“In the world – peace, any human life is precious, a clear sky above everyone’s heads! This is how I could be taught from childhood.”