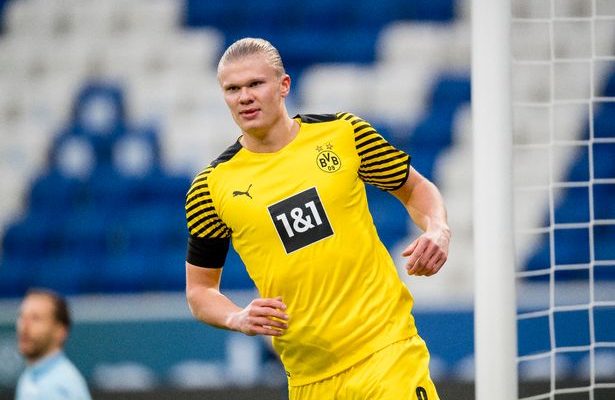 In an exclusive Daily Mail report by Manchester City senior journalist Jack Gaughan and teammate Craig Hope, it is reported that Premier League champions have a deal to sign Borussia Dortmund star Erling Haaland this summer.

German sources close to the incident reportedly told the Daily Mail that they now expect the striker to choose to go to the Etihad Stadium, having discussed personal terms and an exchange framework ready to be signed by club officials.

According to the report, the 21-year-old has a £ 63million release agreement on his Dortmund contract, and the costs are expected to be linked to the amount expected to be received by Mino Raiola, as well as a possible financial signing. total amount ‘up to £ 100m’.

Real Madrid are said to be City’s most important rivals with the signing of Nord, although Barcelona and Paris Saint-Germain have shown interest, while Los Blancos are expected to continue to fight for the striker. However, reporters say there is growing expectation across Europe that 80 goals in 79 games for the Dortmund striker will face City next season.

It is noteworthy that the Haaland family shared a relationship with the club after Erling’s father, Alfie, spent three years in Manchester from 2000/01 – who was the club’s captain from time to time, before breaking his leg which reduced his playing career. The city will keep Haaland in its repair.

Following the news on social media, former Norwegian footballer Jan Aage Fjortoft, who is believed to have a close relationship with the Haaland club, appeared to be cooling off by tweeting about the ‘NOTHING NEW’ issue.

Stopping to Haaland will no doubt go a long way in filling the gap left by Sergio Aguero’s departure – and in view of the City’s connection to the family, it sounds like it should.